Peace Out, Twenties. It's Been a Slice!

I knew it was coming and now it's here.

I think it's been established in past posts that the latter part of my twenties wasn't all I'd hoped they'd be but the ten years of my Twenties were pretty awesome. I attended one university program here in Fredericton and made a couple of life-long friends (some of the best girls ever, in my opinion). After four ridiculously-fun years, I graduated and moved to Ottawa for my master's degree. It wasn't the best time but I managed to finish. I also met one of the funniest guys ever who made it bearable to live in the worst place ever (Yes, I'm aware that I'm referring to my Nation's capital but Ottawa and I did not get along. Like, at all).

The summer of the first year of my Master's, I spent the summer in France, thanks to my wonderfully generous mother. I travelled around the country taking French classes, tennis lessons and learned how to surf. 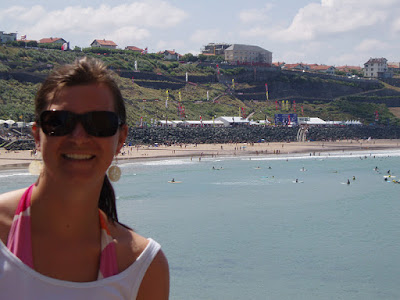 To date, it was the best summer of my life. When I came back, I'd never been tanner. Thanks to all of the upper-body-centered sports, I was also super toned. Not quite Jillian Michaels territory, but still pretty good.

That's when I met Marc.

Going back to school wasn't so bad with Marc coming to visit and a short few months later, I graduated and moved back to Aurora.

Then it was downtown Toronto, into the coolest condo ever. Wow, did I have a lot of fun there. 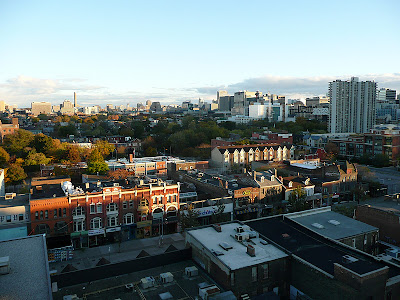 Best view of all time. 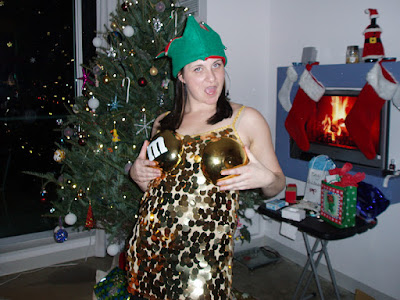 Parties, nights out, never ending walks. Oh how I miss it. When Marc moved in, though, it was a countdown to getting another place. It just wasn't big enough for two people. There were two closets in the entire place. As soon as we got The Pickle we had stuff piled in corners. 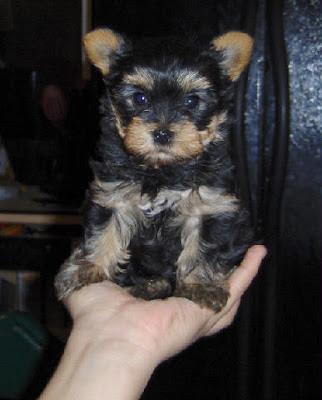 I spent some time volunteering at a local rape crisis centre and felt like I'd finally figured out what I wanted to do. A few months later, I was a full-fledged crisis counsellor and court advocate. Deciding that I eventually want to open my own counselling practice, I went back to school for certification. In the meantime, we did a little bit of traveling around the States. 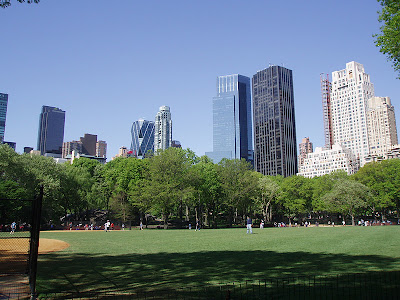 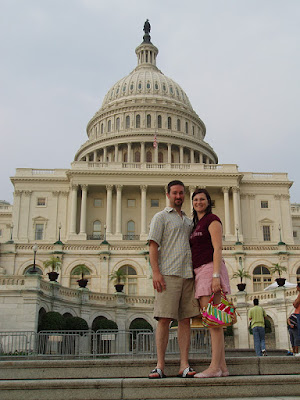 Marc and I got engaged later that summer and I got the most amazing ring of all time. (I can't wait till it fits again). With our focus shifting from fur-babies to human-babies, we sold the condo and moved out of the city waaaaay up north. 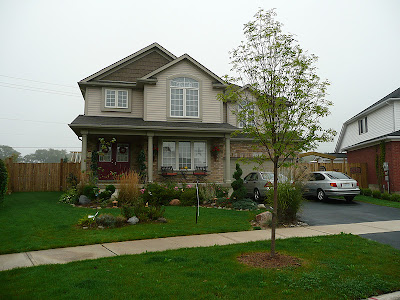 The following May, we got married on a beach in St. Lucia. It was bananas. 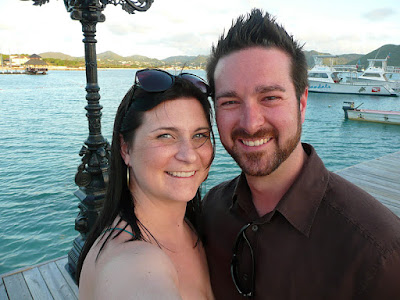 Then things kinda fell apart...but you already know all of that.

So goodbye, twenties. We had a good ten-year run. There's no sense in holding on. It's time part ways.

What up, thirties? Where's the party?