This weekend, it was The Remix's birthday - his last before officially entering his mid-30s - so, that required a party.

And not just any party...a THEME party!

One of The Remix's favourite shows is The Big Bang Theory so we decided on...

And it was awesome! 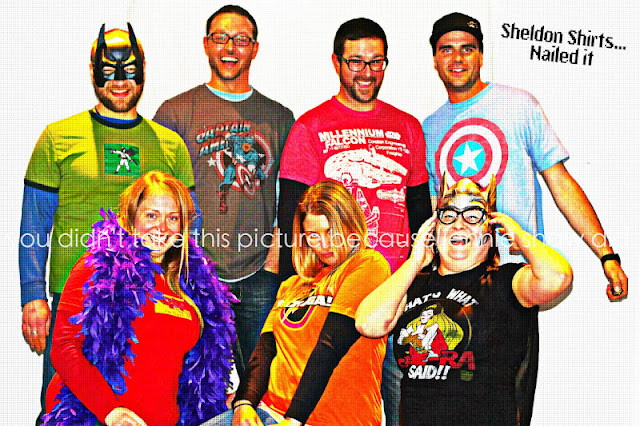 Here's a small sampling of the shirts. We got...err...occupied and kind of forgot to take a group shot so three people are missing here. Also, there were a few wardrobe changes. Let's just say that there was a solid representation of comic book heros, 80s cartoons, and sci-fi movies. And just in case you can't read mine, it says: That's What She-Ra Said. Yeah, it's pretty much the greatest graphic tee of all-time. 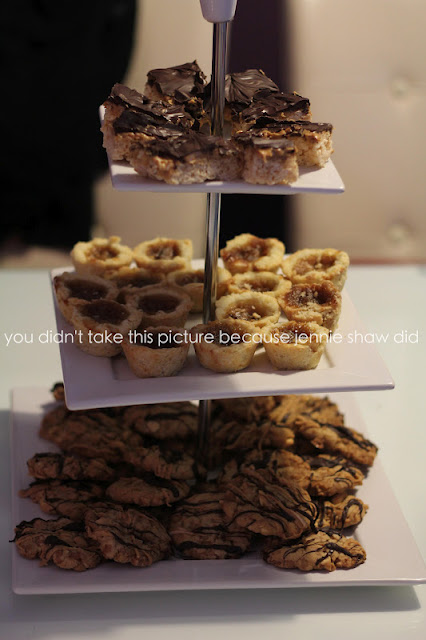 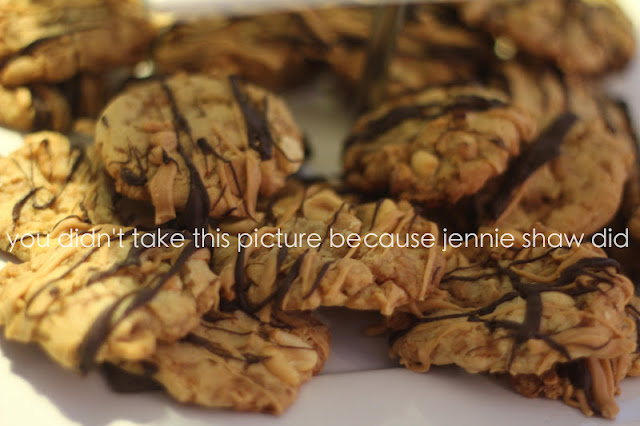 I'm not going to lie; I ate about a million of these. 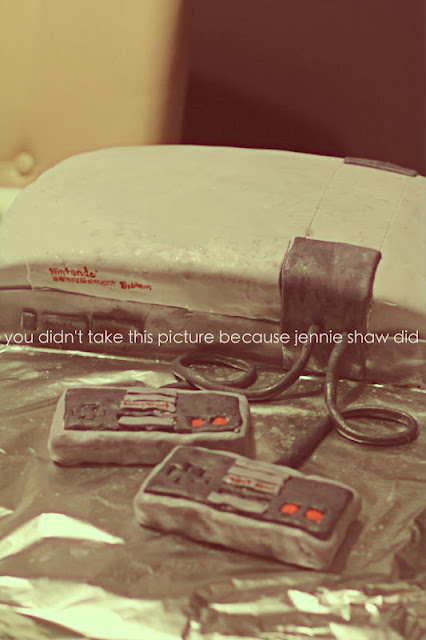 Here's his cake - officially the hardest one I've ever made. In the future, I shall be avoiding designs that require straight edges. They suck. 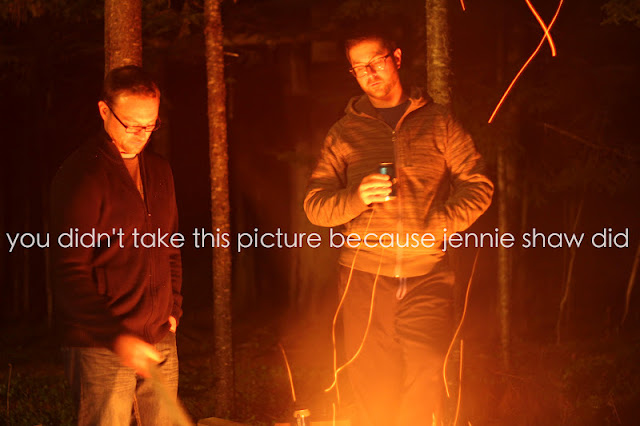 It was a little chilly out but we were determined to have a fire. And by "we," I mean my BIL, who had never ending patience burning not-so-dry wood. Nicely done, BIL, nicely done. 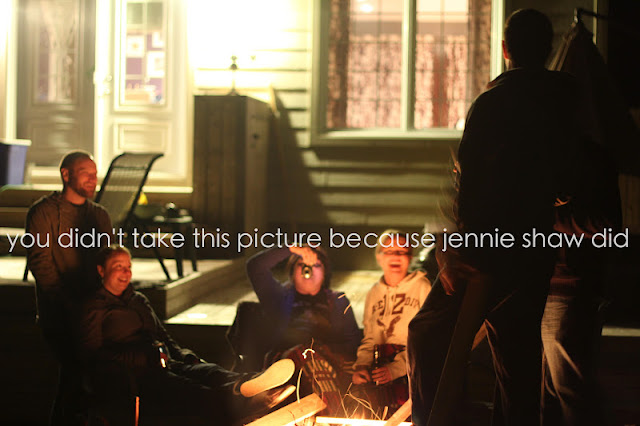 All in all, it was a fantastic night and one for the memory books. Happy birthday baby!