It's been a while since I've decorated a cake and since it was a Pal's birthday a couple of weeks ago, I launched myself at making her one, full-force.

One my Pal's favourite summer activities is tubing. What's tubing? Click here for a post about the awesomeness.

Moving onto the cake. When I asked my Pal what kind of cake she'd like, she listed the following:

buttercream icing
or
icing with stuff in it

Uh...thanks for narrowing it down there, Pal. Haha!

After scouring Pinterest for a recipe that included ALL of her suggestions (except the white cake as I've made a lot of those lately and am kinda bored) I found one for a chocolate cake with Oreo icing. Done and done. 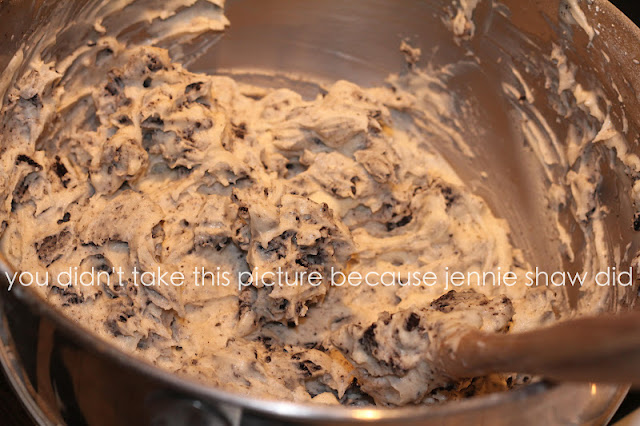 Best Icing Ever. Tasted just like the inside of an Oreo. Plus, the recipe said to crush and entire box of Oreos and mix them in. A BOX! Again - Best Icing Ever. 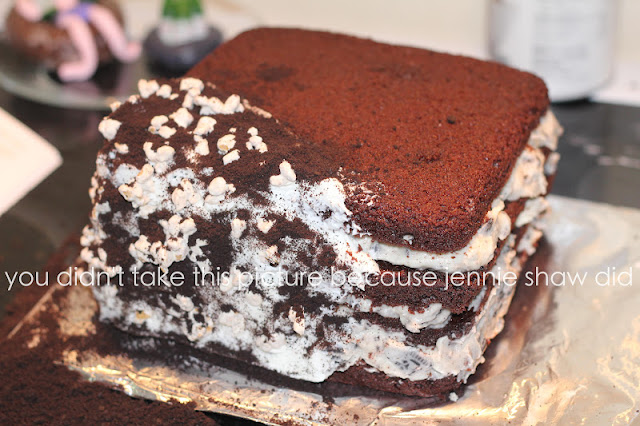 SInce it's a four layer cake, I cut the two square cakes in half and then layered them. To be honest, I didn't have enough cocoa powder, so I mixed in some malt powder. The result was a very light chocolate cake with just a hint of malt. Frankly, if I were to make the recipe again, I'd do the same thing. The icing was SO sweet that an airier cake was a perfect match. I used a butter/shortening mix for the buttercream icing and then spread it over one corner. A handful of Clodhoppers and some Oreo crumbs made a pretty decent shoreline. 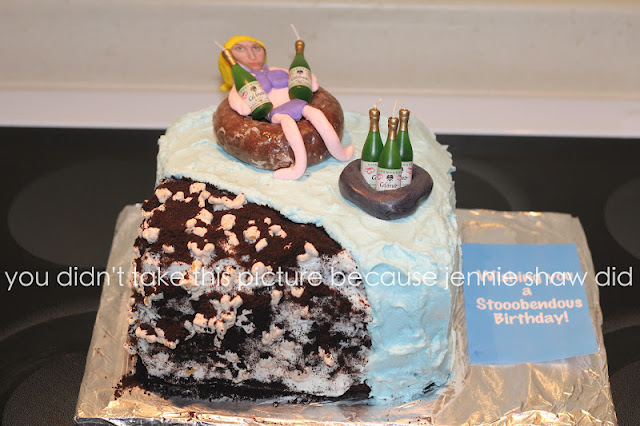 Then I tinted the rest of the buttercream icing blue, and topped it off with the fondant creations I made earlier. My Edible Pal's tube is a glazed chocolate donut while her disproportionate body is pure fondant. Except for her face, which is paper. Yes, she's missing her hands and feet - making people out of fondant is hard, people! The best find were the champagne candles. Tubing goes hand-in-hand with a few beverages and these ones served double duty. Also, it was awesome not to have to make them. 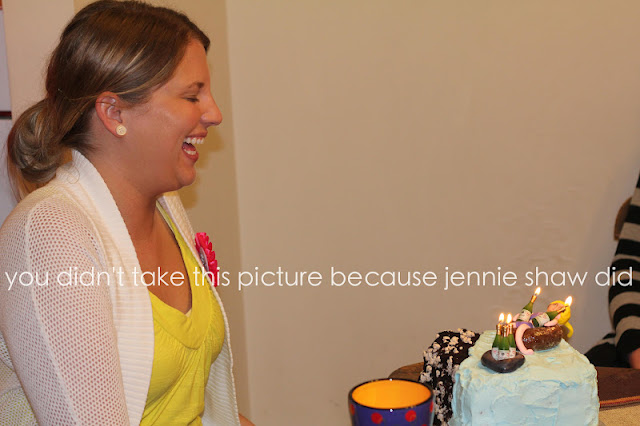 The trick here was for her to blow out the candles without setting her face on fire. You know, cause it was paper. 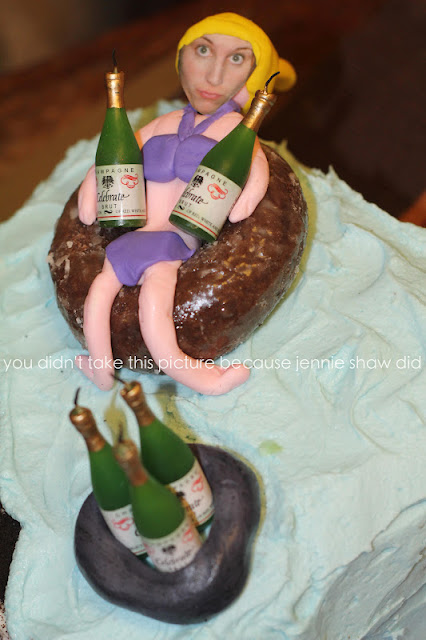 OMG, her face is priceless. 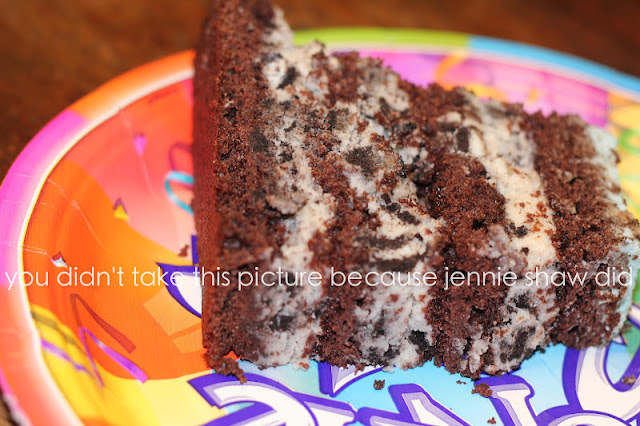 And here we have it. Four layers of malt chocolate cake with three layers of the Best Icing Ever.

Definitely a recipe to keep as I've already had requests. Thanks, Pinterest!