Because The Remix and I are lucky duckies, we were able to spend a (non-governmental) long-weekend at a friend's country house, which is on lac brûlé, in Québec.

A country house? What's that? Don't you mean a cottage? 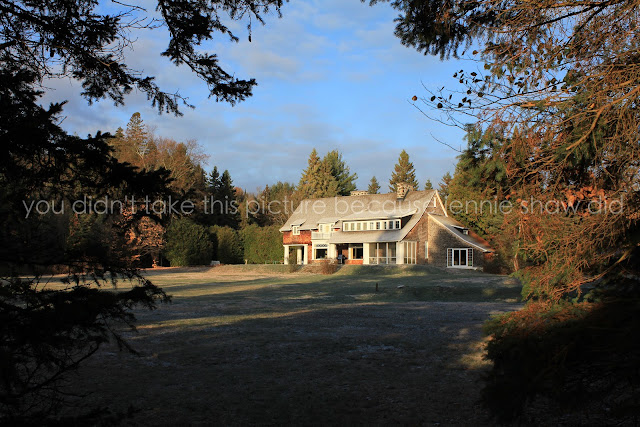 Equal parts The Great Gatsby and Dirty Dancing (minus the watermelon). 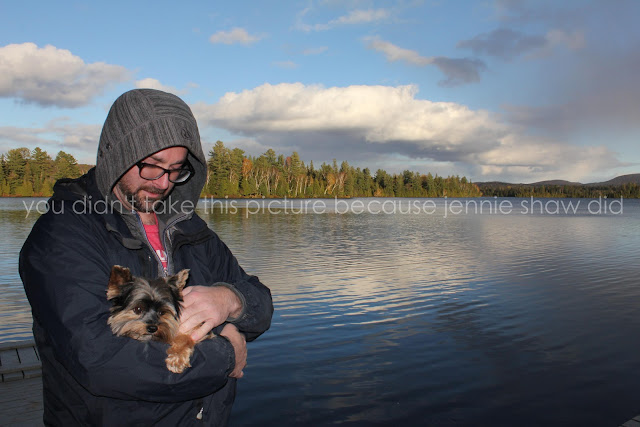 The view from the dock. So pretty it almost hurts to look at it (and I'm not just talking about The Remix and Pickle)

So yeah, that's where we were and it was freaking awesome.

One of the awesome-r parts was the food. Specifically, the food created by our own Gordon Ramsay, but with less swearing and more facial hair. 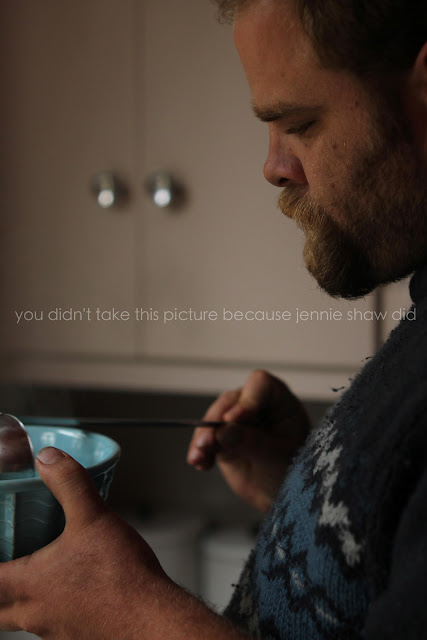 Not only did he GPS where he could find the perfect cheese, but he took into account the MANY dietary restrictions of our little group and still managed to cook some of the best food that I've ever had.

Here's an example of one night's menu: 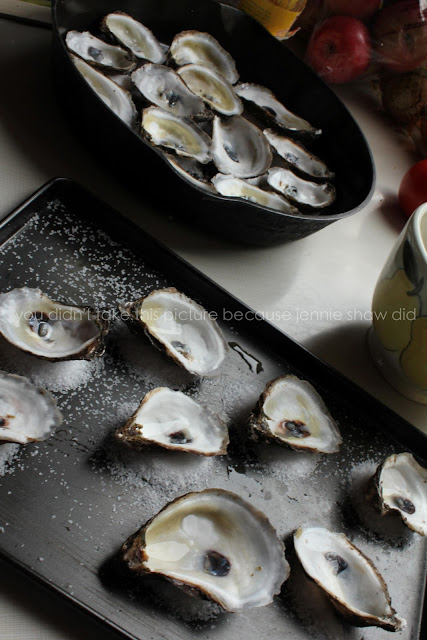 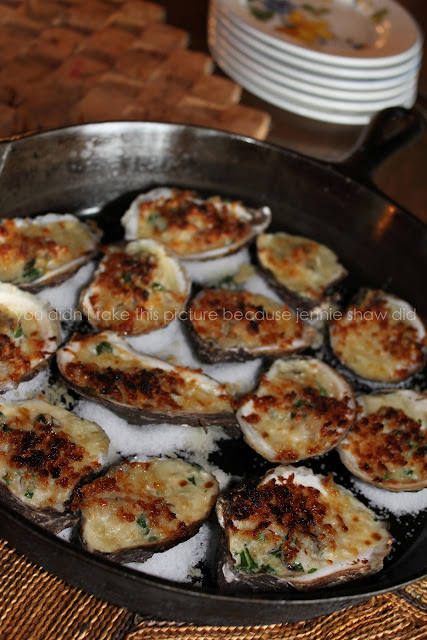 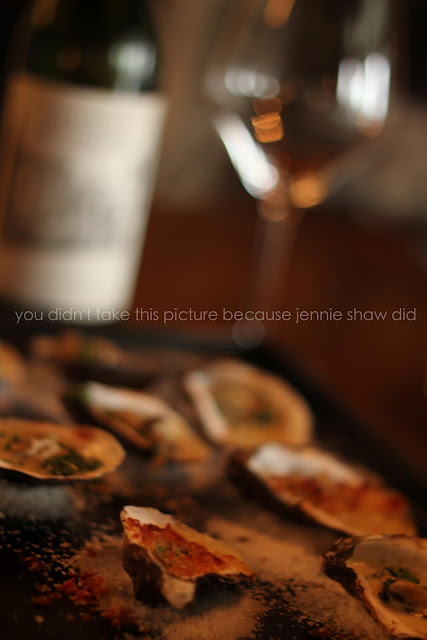 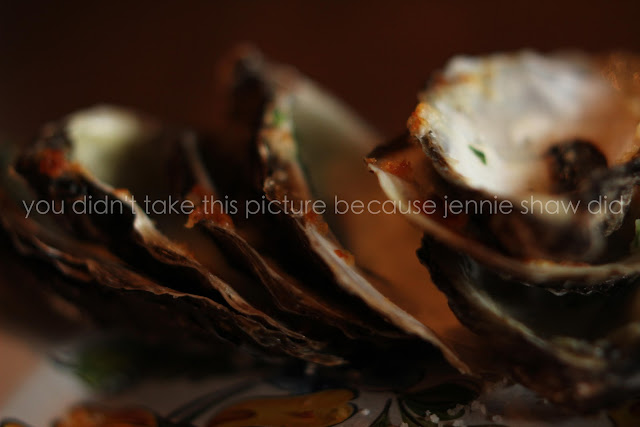 Appetizer 2: Raclette (or Fire Cheese, depending on how classy you are...I'm sure you know where I stand on this one) 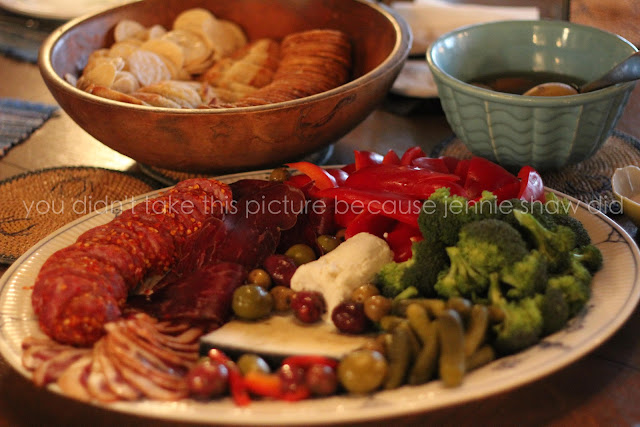 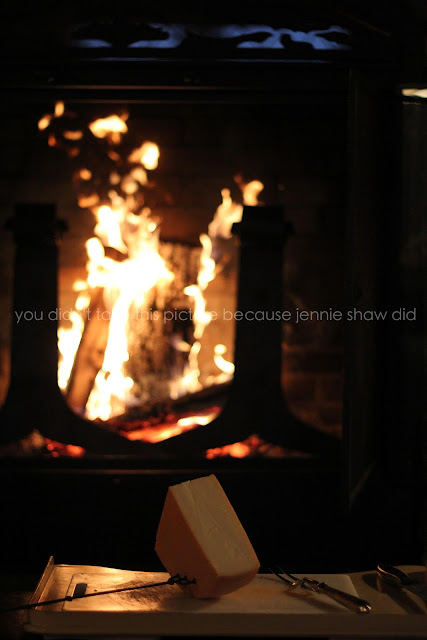 Yup, Chef Awesomepants melted the quarter-block of cheese over an actual fire. It was like we were in a French film, or something. 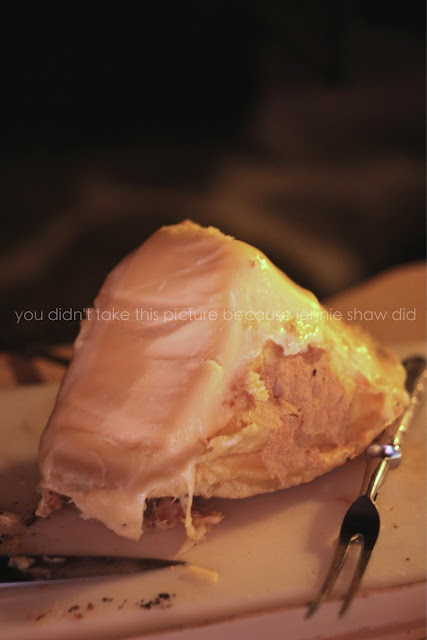 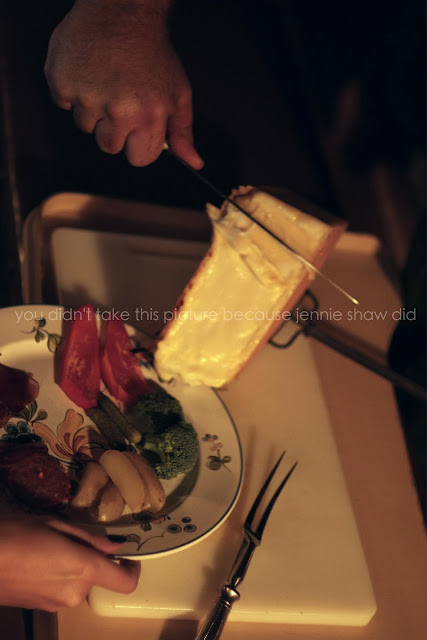 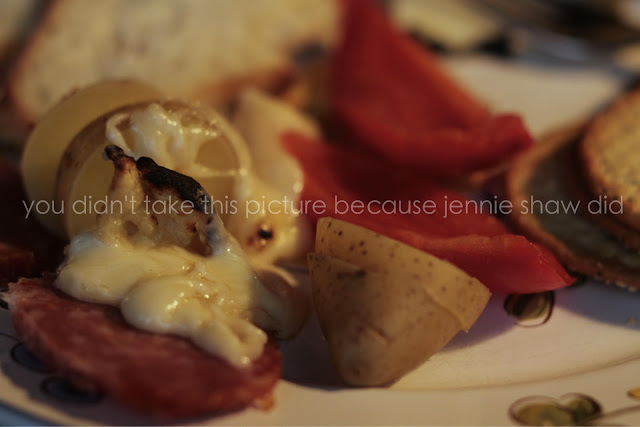 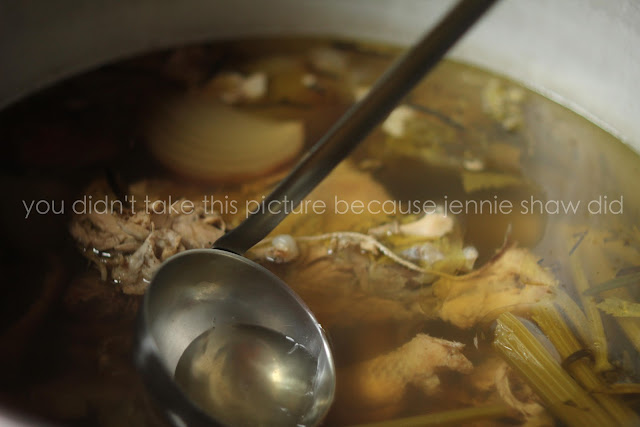 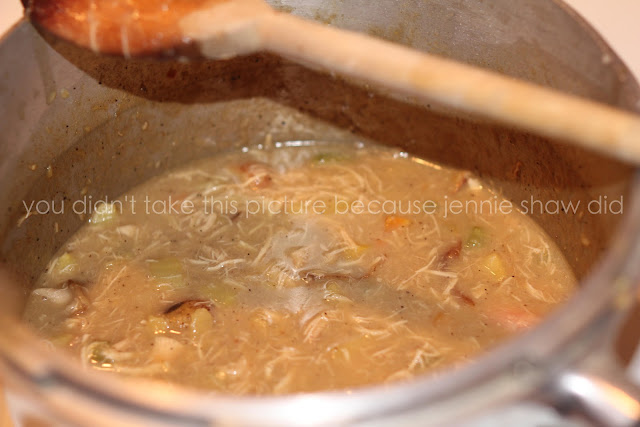 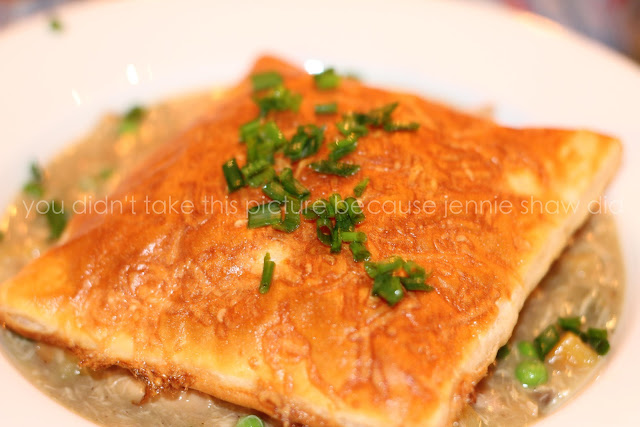 And there was also creme brûlée but...errr...I fell asleep before it was ready (true story).

So basically, I gained three pounds in three days.

Three delicious pounds (as they were mostly due to butter).

And now I'm back at home, thinking about having a bowl of cereal for lunch, which isn't even almost the same thing.