Six months ago, a pal and I were trolling around Richmond and Spadina, in downtown Toronto, looking for somewhere to have supper. I used to live around the area, so I was familiar with the options but like many major cities, there had been quite a bit of turnover. One of the new restaurants was etcetera and after taking a look at the menu, we decided to give it a try.

And boy oh boy, we were ever happy with our choice as the atmosphere was super chill (awesome), our server was very welcoming (awesome), and they had a solid selection of drinks (obviously awesome). 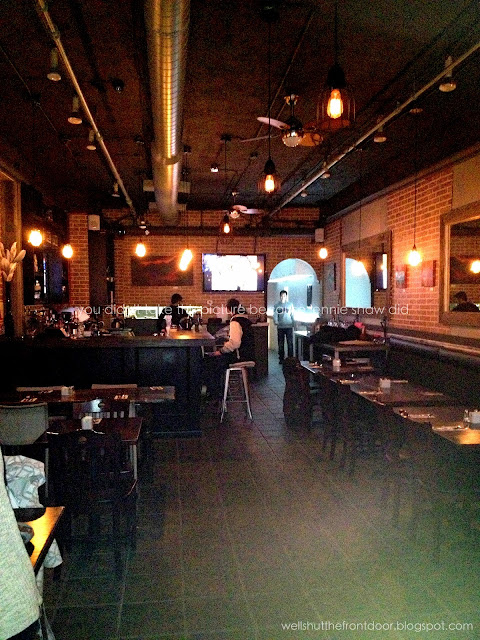 I'm a sucker for exposed brick and ventilation, so as you can see, I was in my element.

One of the appetizers that caught our eye was the Gnocchi Poutine. Now, I'm a fan of new takes on standard dishes but I never would have thought of such a combo. And it's brilliant, really, as gnocchi is made from potatoes and...well...so are fries. So topping gnocchi with gravy and cheese is like a total no-brainer in terms of taste. Obviously, we ordered a serving. 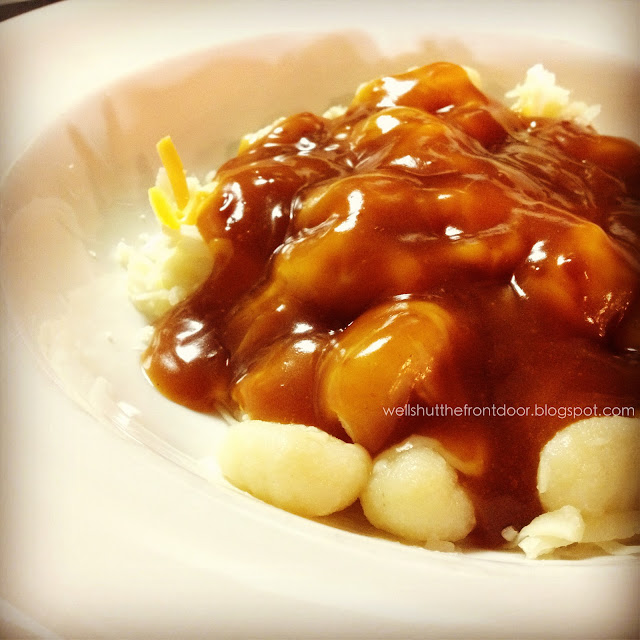 We ate ours before taking a picture so etcetera was kind enough to send me this one. And the fact that we couldn't control ourselves is a testament to how good it was.

To sum it up in one word: ah-mazing. The gnocchi was cooked to perfection, the gravy was rich and hearty, and the cheese oozed over everything nicely (as cheese has a tendency to do).

My pal and I ended up staying until closing time, and *may* have sampled a few of the many cocktails, which is when we learned that our server was actually the manager! Her name is Azzy and she's just about as cute as a human can be. She'd first come to Toronto for a Thanksgiving weekend and loved the city so much that she wanted to stay. So, when this former hair stylist's brother wanted to open up a restaurant, she decided that she would help and etcetera was born. It was a wonderful night, to say the least.

So wonderful, in fact, that when I found myself in Toronto in February, the same pal and I went back for seconds. This time, my pal ordered the Egg Tacos while I opted for the Chicken Club. And just like the first time, everything was freaking delicious! 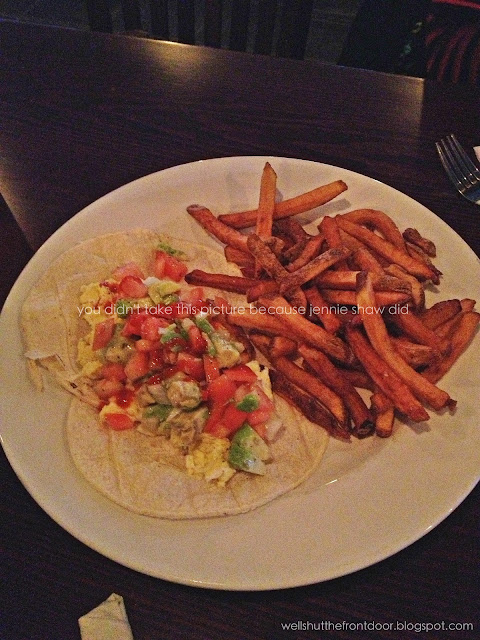 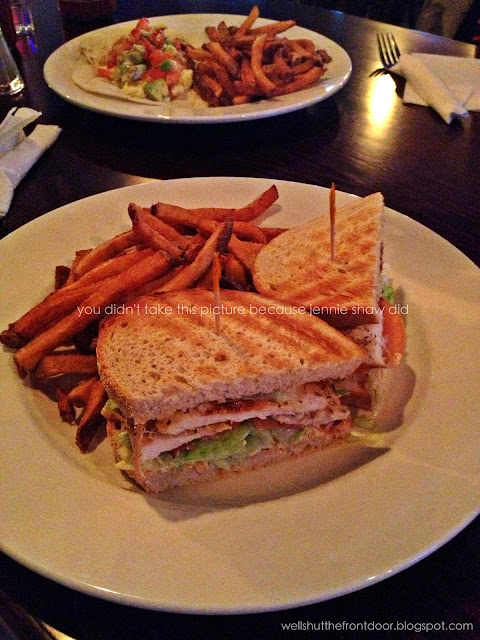 Chicken Club: Tomatos, bacon, chipotle mayo, and lettuce. Served with fries. And can we talk about the chipotle mayo for a sec? It.was.ballin'.

So if you're ever in the Fashion District and have a hankering for delicious and extremely reasonably priced food (main dishes from $8 - $19), make your way to Richmond and Spadina and pop into etcetera. Their unique take on standard fare will most definitely make them a staple in the area and hey, you may even see me there, as I'm slated for another trip to Toronto soon and looking at this picture has given me quite the craving. Mmmm...Gnocchi Poutine and Chipotle Mayo...