a letter to my (not-so)dear winter coat


We've had a toxic relationship, you and I, and I am delighted to no longer be held hostage by your warmth. We were together for far too long, but because the snow is almost gone and the sun has decided to actually emit heat instead of just hanging uselessly in the sky, taunting us with memories of non-Tundric temperatures, I can finally let you go.

Wait. What was that? You're offended that I called our relationship toxic? Surely you jest, Winter Coat. We've only been fighting constantly for the last five months. But if you need a recap, I guess that I can break it down so you will understand why I'm going to burn you in the backyard shred you into pieces with sewing shears hang you in the back of the closet, never to be worn again.

First, there's your hood. I believe the term used to describe it online was "fashion hood," which didn't mean much to me, as I'm not much of a fashionista, but even in my wildest dreams, I am quite sure that I never thought it would mean this: 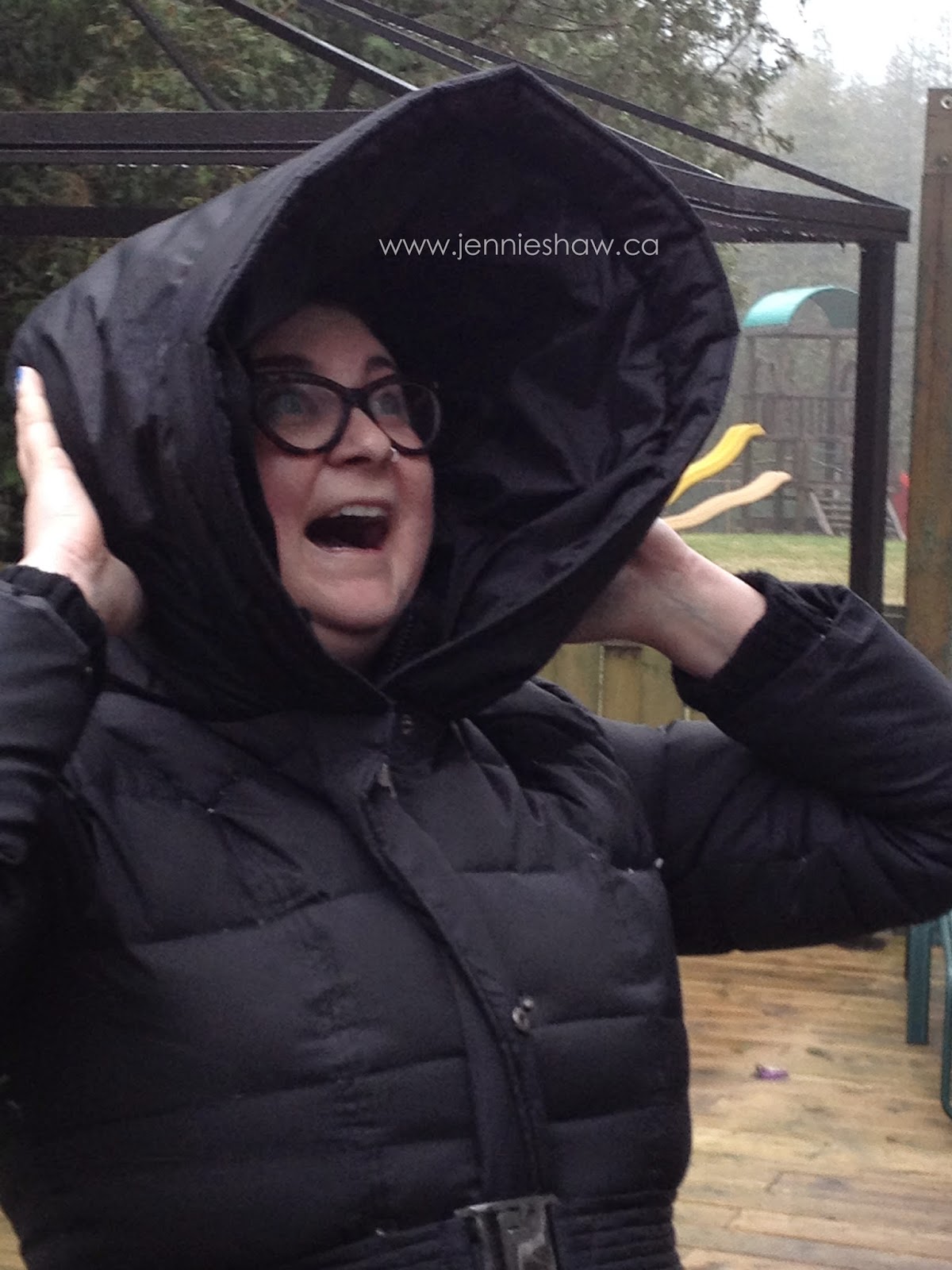 I mean seriously, could your hood be any bigger? Probably not.

Never before did I need to worry about gusts of wind while walking outdoors, and it is a relief to no longer fear that I may catch flight like some bootleg version of the old man in Up!, should an unusually strong current come along. Not to mention the echo, echo, echo. I'm loud enough, thank you very much. I don't need the extra amplification.

Although, I will admit that I kind of liked doing this… 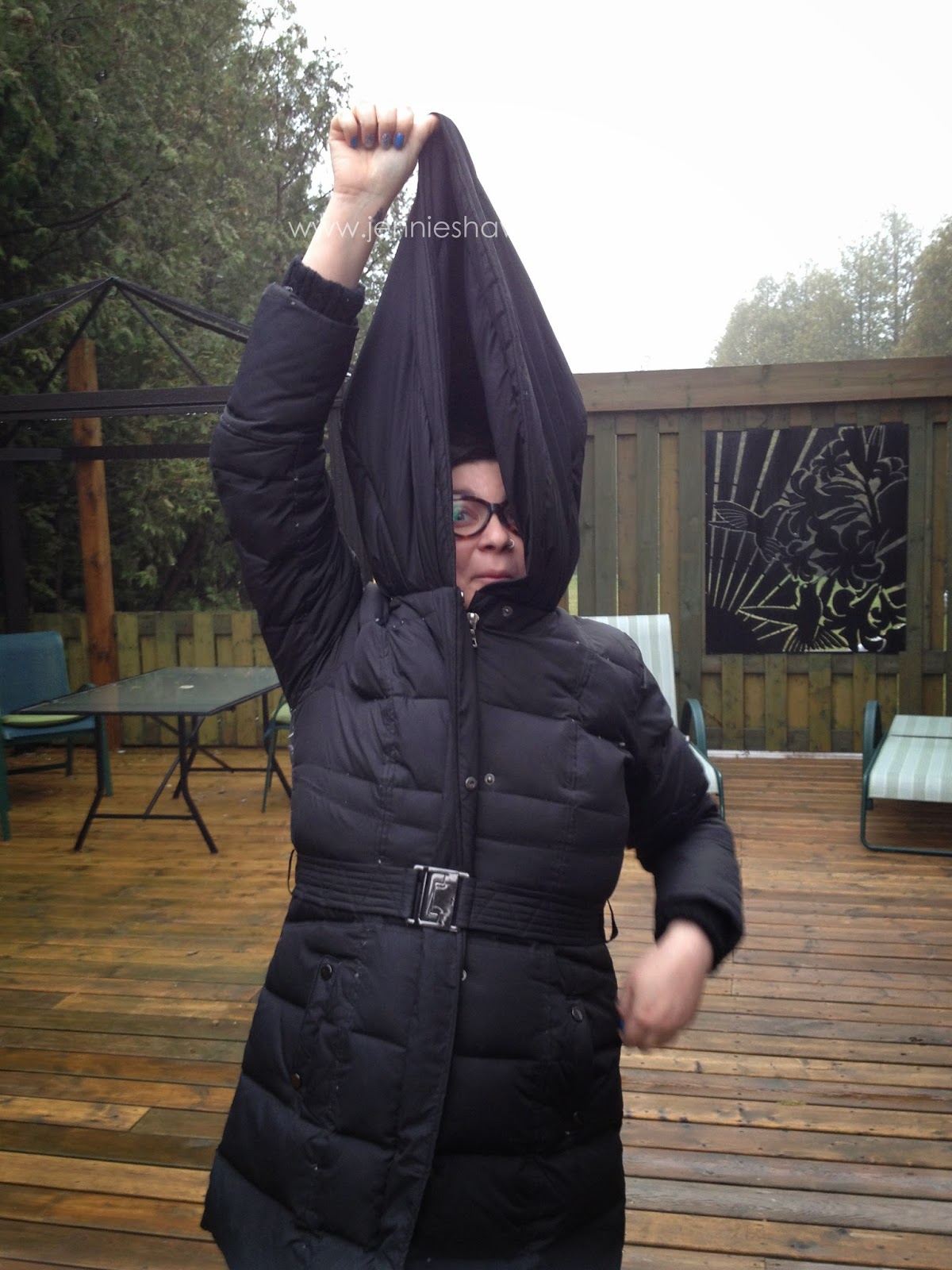 But that small bit of cool was greatly outweighed by your other major problem: shedding. Or, to be more precise: moulting. Yes, I knew that you were down-filled, which was one of the reasons I bought you in the first place (because Mamma's gotta keep warm) but I did not sign up for leaving a literal trail of feathers in my wake. 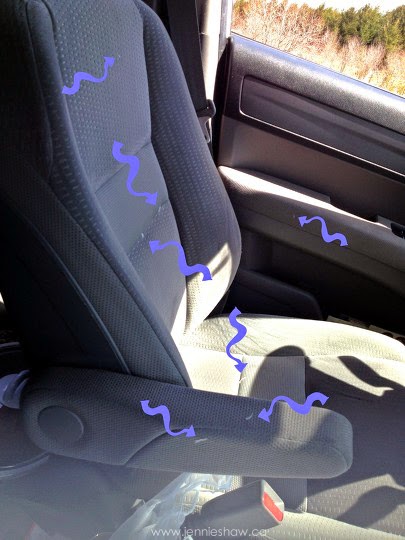 I believe it was a combination of your thin material and penchant for tiny stabby feathers that caused the moulting situation, and I am delighted to no longer need to carry a first-aid kit in my purse for when an aggressively hateful feather decided to emerge and impale itself in my delicate skin. Not to mention that I can finally retire my mini sticky roller because I won't have to worry about finding feathers stuck to every article of clothing I own. Oh how light my tote will be! 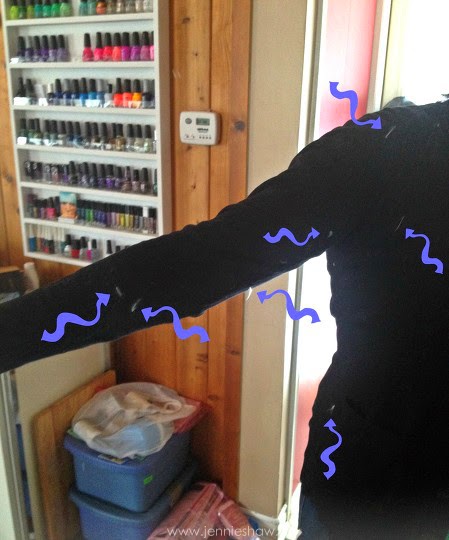 So goodbye, Winter Coat. I will be shoving you to the back of the front hall closet, and will most likely be replacing you once the cold weather comes around again because you made this winter far more rage-y than it needed to be. I'd like to say that I wish you the best but let's keep it real. I don't. Because you suck.

Love (and we both know that I'm using this term loosely),

Email ThisBlogThis!Share to TwitterShare to FacebookShare to Pinterest
Labels: Letters to Nobody, Randomness