I hate washing dishes. But who doesn’t, right? The rubber gloves that make your hands smell funny afterwards; leftover bits of crusted grossness that you need a knife to chisel away; the devastation that comes from seeing your ruined manicure despite wearing the previously referred to smelly rubber gloves…all of it is just the pits. The PITS, I tell you! And when those dirty dishes have absolutely nothing to do with me? Well, it’s enough to send me right off a cliff…of sanity.

Over the years, The Remix and I have tried to work out a deal, due to my extreme loathing of washing dishes, wherein I take the lead on communally dirtied dishes, while he is solely responsible for the Tupperware and other containers he uses for lunch. Seems fair, in theory, but in reality, I end up washing his lunch dishes because I can’t handle the giant pile that accumulates next to the sink.

But then, just when I’d accepted that marriage is about compromise and it really isn’t a big deal to wash a few more dishes even though they wouldn’t have existed if I lived alone, The Remix brought home this: 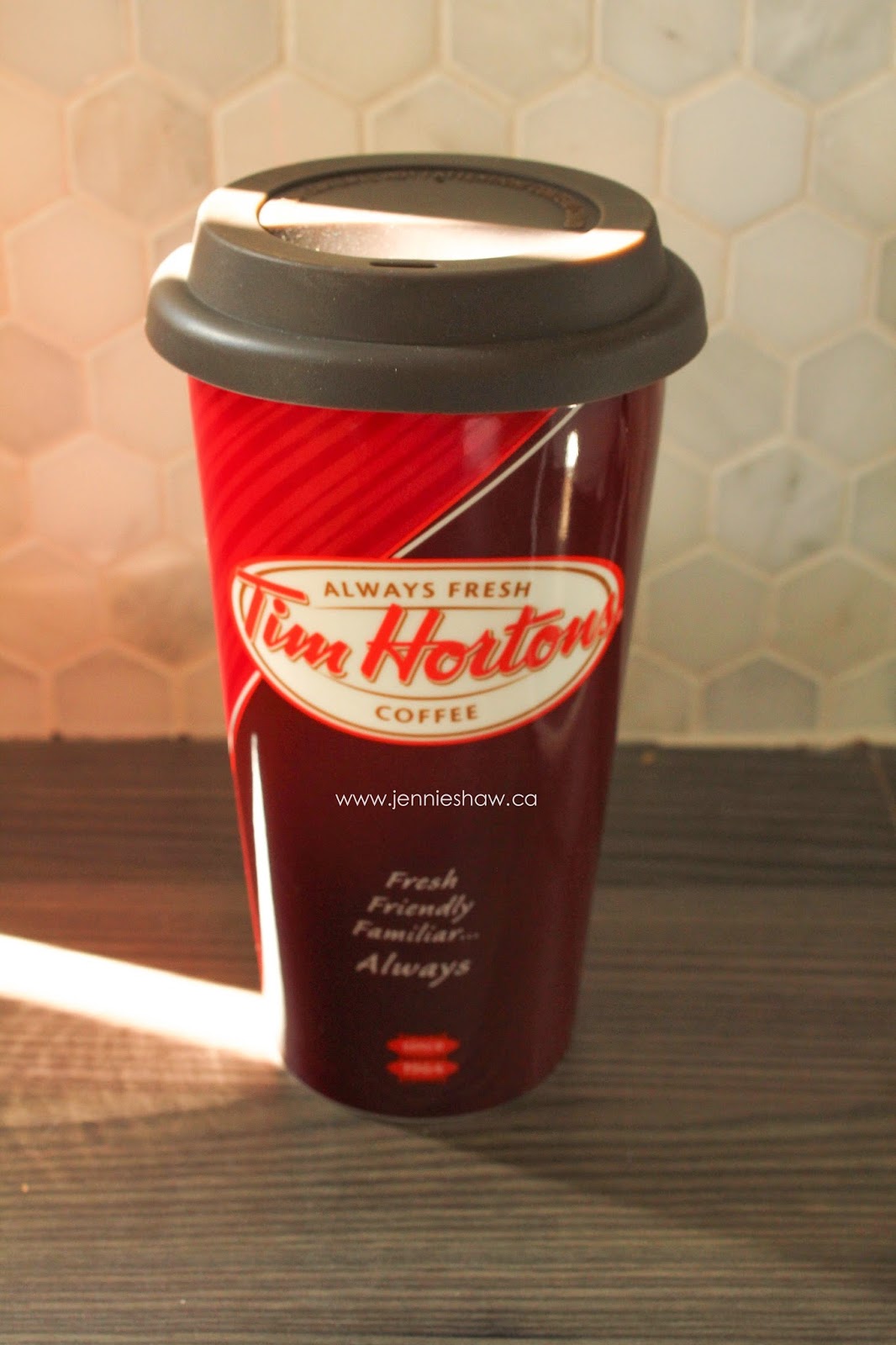 At first, I was all: That’s hilarious! I mean, it’s a ceramic version of a paper Timmie’s cup! 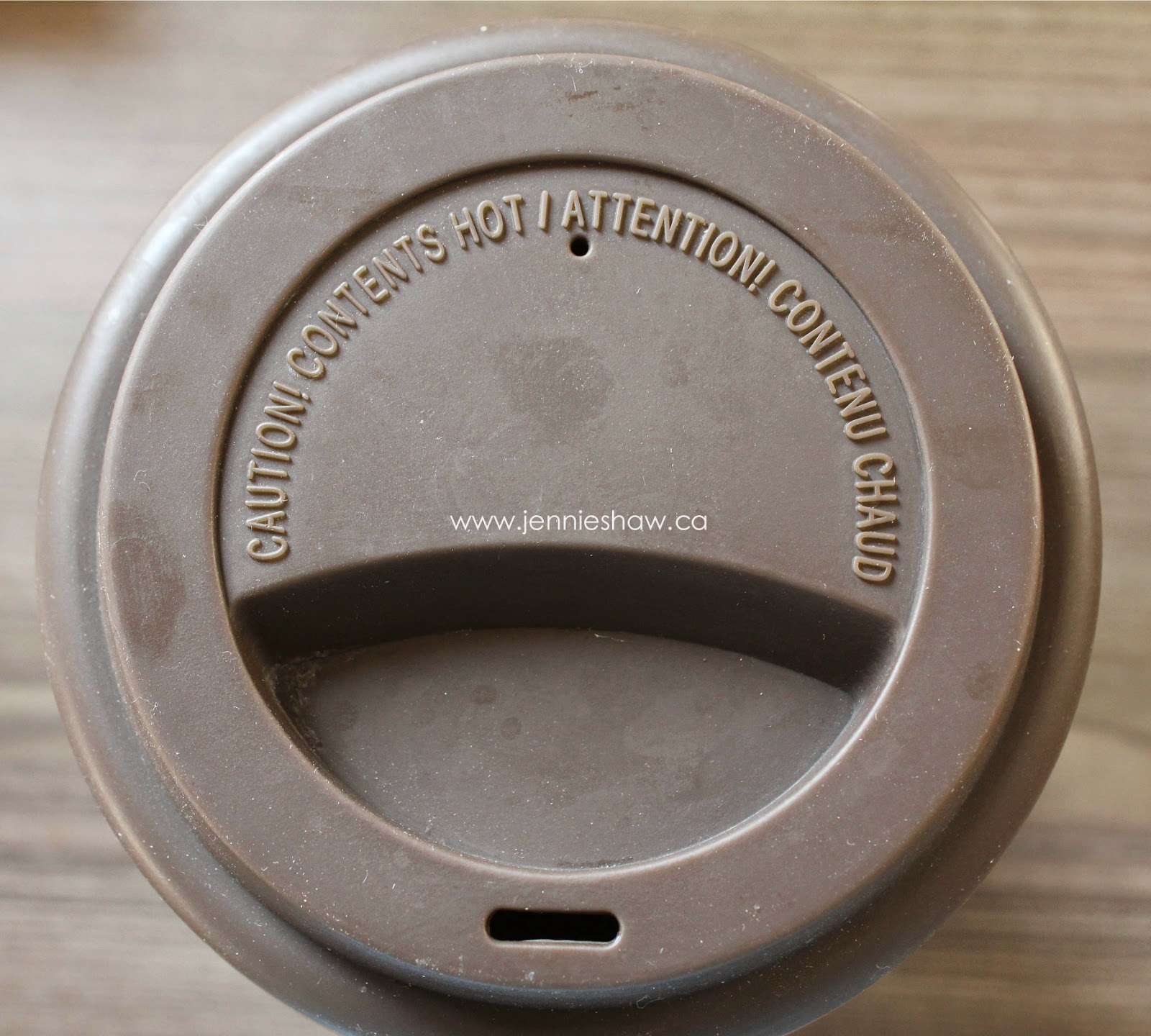 And they even included the top that looks like the plastic one, only in silicone. Hahaha! Well done, Timmies. Well done.

But then he said that it had to be hand washed. As in, it could never go in the dishwasher. EVER.

Now, we all know where this is going, right? Of course you do. Because it’s obvious. The day The Remix brought home that mug was the exact same day I washed it for the first time…which then inevitably led to me washing it on at least weekly basis, for the last year and a half. So imagine my surprise when, just recently, The Remix turned the mug upside down and took a close look at the bottom… 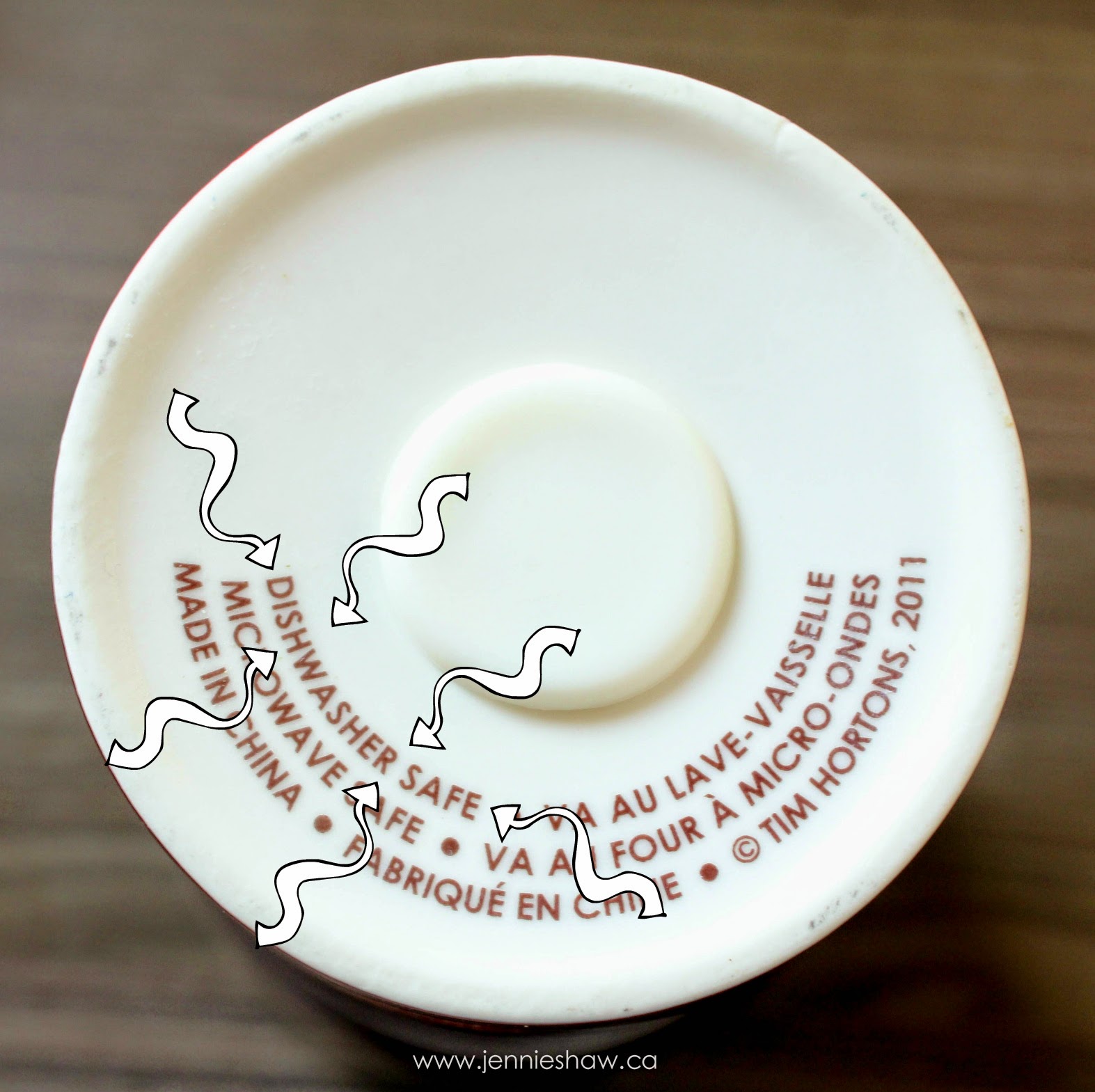 What the WHAT?! I've been washing this stupid mug BY HAND, FOR YEARS, and the whole time, it could have gone into the dishwasher?!?

He’s lucky he’s so awesome in every other area or I would have been calling a lawyer. Haha! But seriously. I thought I was going to explode when he read that. Oh the time I have wasted and the manis I have ruined, washing that freaking mug! So, naturally, his significant blunder resulted in a deduction of 100 husband points. He was sad, of course, but then I reminded him that I could have taken them all away because it was THAT BIG OF A BLUNDER, and he felt better after that. Haha!