book review (with a tribute mani!): the heir

I really enjoyed The Selection Series, and like other fans, after the third book, I pretty much thought that was it. So when I saw that there was a fourth in the series, and it revolved around America and Maxon's daughter, Eadlyn, I quickly ordered a copy. And man, am I ever glad I did, because THE HEIR was freaking awesome, guys. So awesome, that I just had to do a tribute mani. Haha! 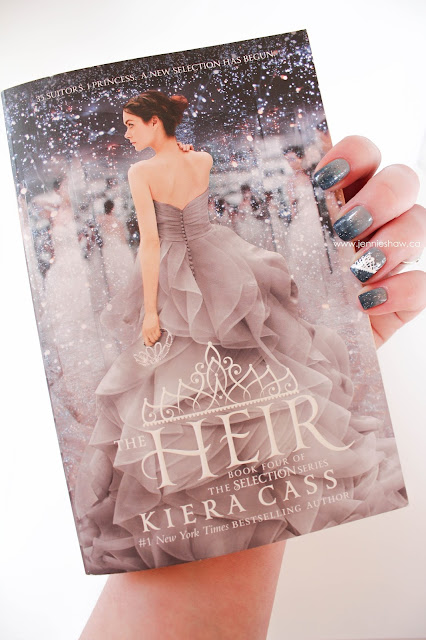 Princess Eadlyn has grown up hearing endless stories about how her mother and father met. Twenty years ago, America Singer entered the Selection and won the heart of Prince Maxon—and they lived happily ever after. Eadlyn has always found their fairy-tale story romantic, but she has no interest in trying to repeat it. If it were up to her, she'd put off marriage for as long as possible.But a princess's life is never entirely her own, and Eadlyn can't escape her very own Selection—no matter how fervently she protests.Eadlyn doesn't expect her story to end in romance. But as the competition begins, one entry may just capture Eadlyn's heart, showing her all the possibilities that lie in front of her . . . and proving that finding her own happily ever after isn't as impossible as she's always thought.

Flipping the script on having thirty-five male possible love interests for a single woman was pure genius on Ms. Cass' part, but even though the concept of THE HEIR is the same as the rest of The Selection series, there's a lot more going on than Eadlyn simply finding a husband. And not just because Eadlyn doesn't actually want to find a husband. Haha! 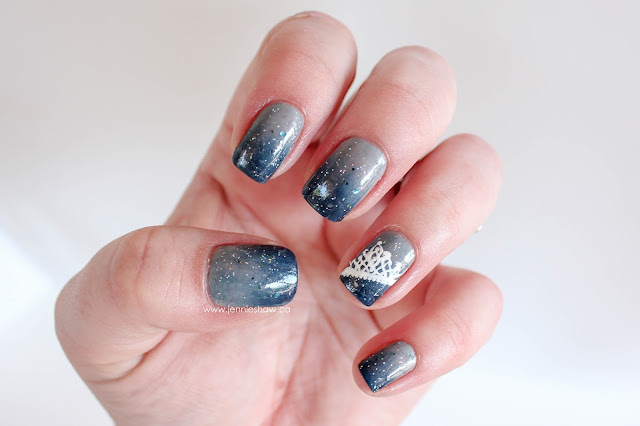 But even though a lot happens to Eadlyn (which I won't spoil; you're welcome, ha), the real story is Eadlyn herself, who is a straight-up hot mess of contradictions. For instance, if you were to look up "uptight" in the dictionary, there could very well be a picture of Eadlyn, but to counteract her prickliness, she's also wise beyond her years. I guess that's what happens when you're first in line for the throne, having been brought up in a sheltered castle. Err...after your parents created a new law that granted you your birthright to become the first ruling queen of your land, that is. No pressure, right? Haha!

Her little mantra of "no one is as powerful as you" (referring to herself), is a wonderful example of how she tries to put on a brave front while on the inside, she's just as unsure about herself as any other eighteen-year-old would be. Or even more so, actually, considering her title. And that makes her extremely interesting to watch. Because gals who have ultimate power but choose to wield it thoughtfully are the kind of women who make magnificent queens. Eadlyn absolutely has that kind of potential, but first, she'll have to get out of her own way.

Ugh. Adulthood. It's quite the beyotch. Amiright? Haha!

I suspect that eventually, Eadlyn's going to kick ass and take names...I mean, blossom into a well-rounded queen (haha!), and by the end of THE HEIR, she's already on her way. The only catch, though, is that in order to keep growing, Eadlyn will have to let her guard down. And considering that she's never had to do that before, she's virtually paralyzed with fear, which is precisely why she's such a great character. Because even though I'm a super mature thirty-something year old (ha!), I completely connected with her fear of letting people see her true self, and that means that I'll root for her until the very end. 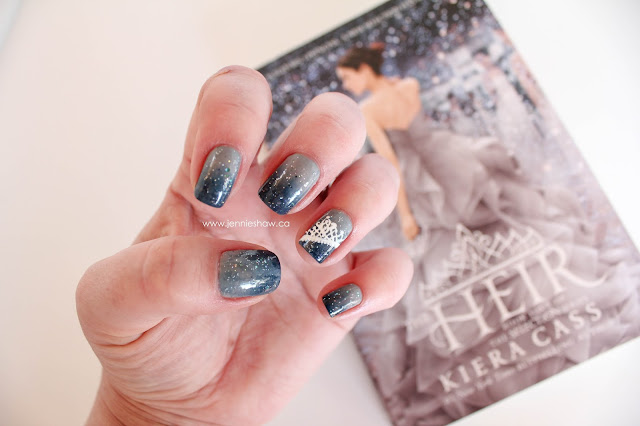 So if you're into The Bachelorette as well as YA fiction, you should totally pick up a copy of THE HEIR!