Years ago, I was a member of a short-lived, online Book Club, and the very first book we read was CINDER. I'd never read much YA before then (as an adult), nor had I read much science fiction, but that's what's so great about book clubs—they introduce you to new books! And man, did we all fall in love with it. Both for the incredibly unique plot, and the jam-packed action. Plus, there were the gorgeous covers. They’re breathtaking, while still being slightly ominous. Incredible branding, that’s for sure. If I had more time, I would’ve done a tribute mani for each one! Haha! 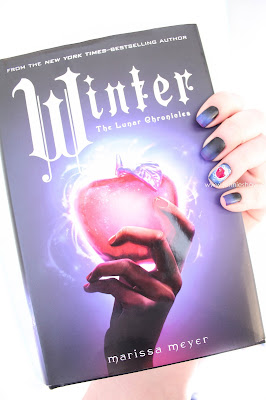 So, four-ish years after I first read CINDER, the final book in the series, WINTER, was finally released, on November 10. And just like the previous three-and-a-half books, the finale didn’t disappoint.

It’s always a challenge to write a review for the last book in a series because spoilers are pretty much a given, and that totally stinks. So in the interests of being cautious, I’ll try to tread lightly by not going into detail regarding the story's progression. 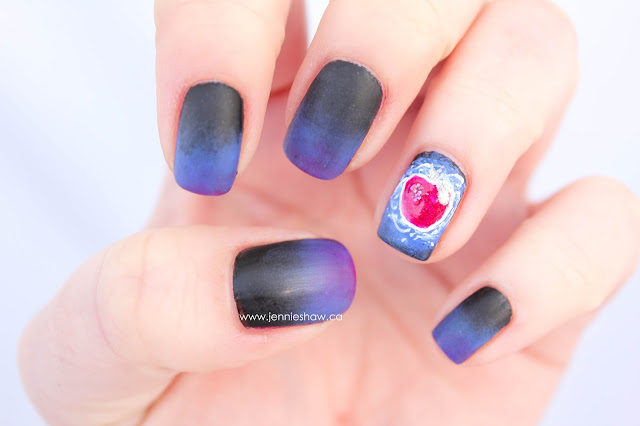 In no particular order here’s a list of what WINTER had, which can also be found in the other Lunar Chronicles books:

So if that combination of exclamatory points tickles your fancy, I highly recommend that you pick up the Lunar Chronicles Series. The story is pretty freaking fantastic and original, and the tension remains at a rope-breaking point throughout the entire, crazy-pants plot. Marissa Meyer probably had about a kazillion spreadsheets in order to keep everything straight because it seemed like there was a new problem surfacing on every page. Haha! 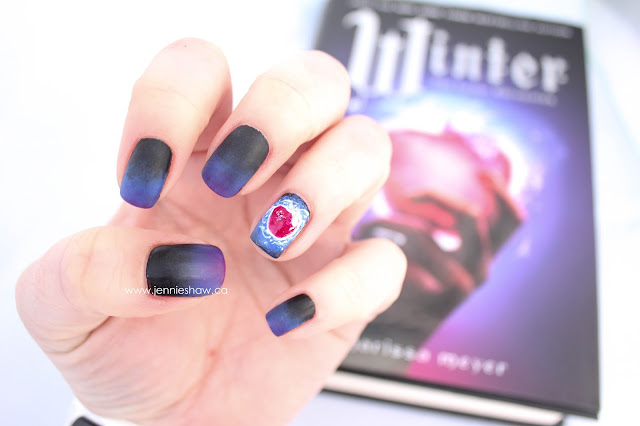 But isn't that just the best? When there's so much happening that you don't have a chance to catch your breath? Why, of course it is! That's why we read! To escape the mundane-ness of everyday life! And now that all four (and a half) books are out, they would make an awesome gift for any YA bibliophile in your life. Or, you know, yourself. Whatever. I don’t judge. Haha!