I’ve always been fascinated by smoke jumpers—the first responders who leap from a helicopter into a raging forest fire. Mostly because it’s something I could never, ever do. And although there’s no helicopter jumping in Catherine McKenzie’s SMOKE, there is a woman who puts out fires, both in a literal and an emotional sense. Gah! There was so much going on in this book: marriage problems, broken friendships, small-town hierarchies, all set against the imminent threat of a wildfire. Hello real life nightmare but fiction gold mine! Haha!

(Warning: There are a few bad puns in this review. Believe it or not, I did try to control myself, but when a book's title matches its subject matter, it feels wrong not to do. Haha!) 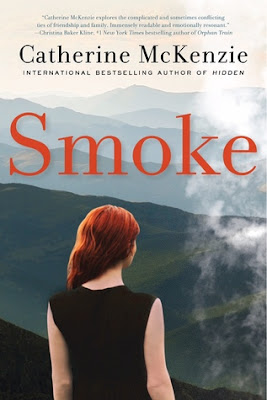 From the internationally bestselling author Catherine McKenzie comes an evocative tale of two women navigating the secrets and lies at the heart of a wildfire threatening their town.

After a decade-long career combating wildfires, Elizabeth has traded in for a quieter life with her husband. Now she works as the local arson investigator in a beautiful, quaint town in the Rockies. But that tranquil life vanishes when she and her husband agree to divorce, and when a fire started in nearby Cooper Basin begins to spread rapidly. For Elizabeth, containing a raging wildfire is easier than accepting that her marriage has failed.

For Elizabeth’s ex-friend Mindy, who feels disconnected from her husband and teenage children, the fire represents a chance to find a new purpose: helping a man who lost his home to the blaze. But her faith is shattered by a shocking accusation.

As the encroaching inferno threatens the town’s residents, Elizabeth and Mindy must discover what will be lost in the fire, and what will be saved.

I’m really drawn to stories that take place in small communities and although that can prove challenging when writing a mystery, because there’s only so many suspects, great authors aren’t bothered by a smaller cast of characters. And, spoiler alert, Catherine McKenzie is a great author. 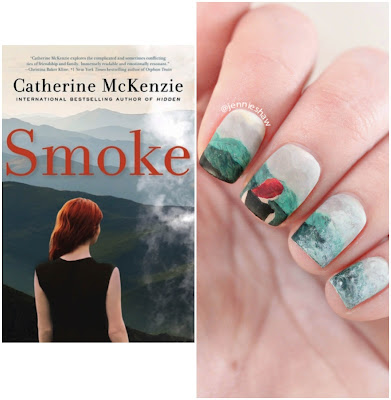 And when the fire draws closer to their small town, Elizabeth is forced to confront her faults. But not just in her marriage because oh no. That’d be too easy! So on top of having to make some important decisions regarding her relationship with her husband, Elizabeth also has to deal with a former friend. And for anyone who’s ever had a major falling out with a close friend, you know it’s one of the worst feelings in the world, made even worse when you're to blame and you’re too embarrassed to own up. 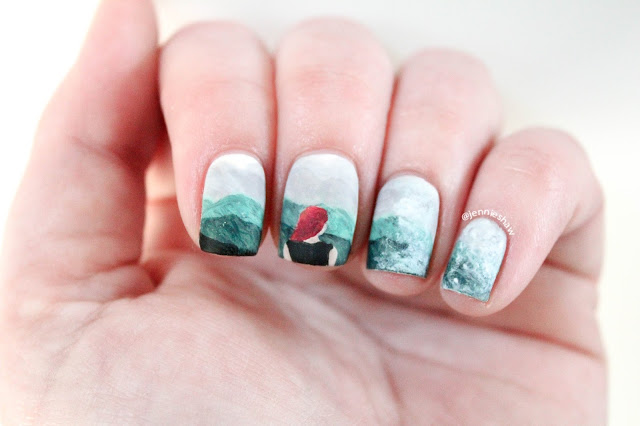 We’ve all walked into a room after a couple has had a fight, grimacing at the residual negative energy but putting on a hey-things-seem-fine-here air. That’s what SMOKE felt like, to me. Complicated relationships with too much history to gloss over, all packed into a rural community—a relative tinderbox just waiting for a spark. And the way that McKenzie stoked the embers of tension with dialogue that said more with its silences and pauses, than the actual words (side note: I LOVE when dialogue is written so well, it makes me squirm with the amount of unsaid thoughts), made it pretty much un-put-downable. 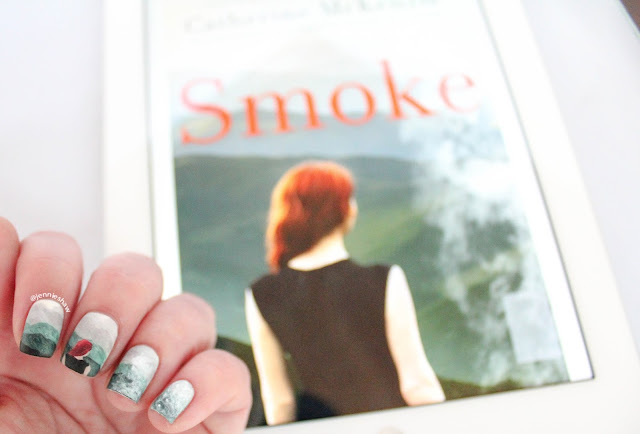 I also really liked how self-aware Elizabeth was. It made her vulnerable, because when she made a mistake, she knew it. She may not have accepted responsibility for her error right away, but honestly, that only made me like her more. Elizabeth was real, authentic, and flawed, which made it easy to cheer for her.

So if you're into mysteries set in small communities, where everyone's connected one way or another, set against a ticking clock of complete devastation, then SMOKE is the book for you!

Julep - Linda, Kenna, and Valerie
China Glaze - White on White and Oxygen
OPI - Red My Fortune Cookie, In My Back Pocket, A Good Man-darin is Hard to Find, You Are So Outta Lime!, My Dogsled is a Hybrid, and Matte Top Coat
Tools - piCture pOlish nail art brush #10, triangular makeup sponge

And for more, non-nail-related manis, check out my IG page! (@jennieshaw)