book review (with cover mani!): who do you love

WHO DO YOU LOVE is one of those special books that will stay with me. The characters were selfish and honourable, destructive and loving, and every other contradiction possible. I went through the whole spectrum of emotion while reading about them: laughter, tears, and two book-throwing moments when I was so disappointed with a character's choices that I literally couldn't handle it. In short, this book made me feel all of the feels. Even when I didn't want to. 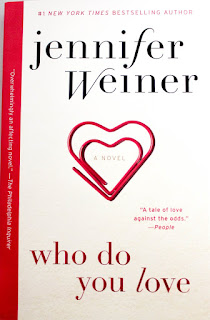 Before I get into the nitty-gritty of what I liked about this book, I’d first like to bring attention to the Weiner’s incredible writing. I’ve been a fan since GOOD IN BED and within the first few chapters of WHO DO YOU LOVE, I was reminded why I love Weiner’s novels. To keep it brief: it’s the characters. Or, more specifically, it’s Weiner's ability to create multidimensional characters that I end up knowing better than people I know in real life. Frankly, that degree of talent is kind of unfair, but it sure makes for a fabulous read. 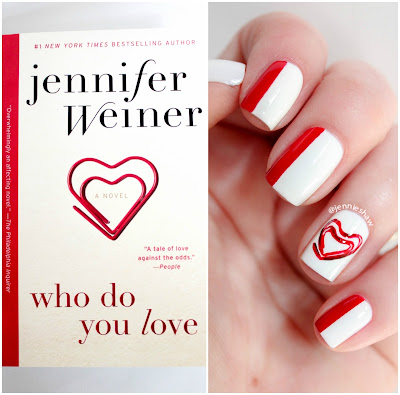 In terms of the plot, Andy and Rachel represent that pesky little thing called timing. Yes, it’s possible to fall in love with another person, but if the timing isn’t right, the logistics of life will smother any flames of passion. And that’s what happens in WHO DO YOU LOVE. Two vulnerable characters fall in love but the timing is never right. Also, they’ve each got baggage, which never failed to appear at the worst possible moment. But through all the self-inflicted complications, I loved them. Hard. And I cheered for them hard, too. Even when they were making the worst decisions ever. 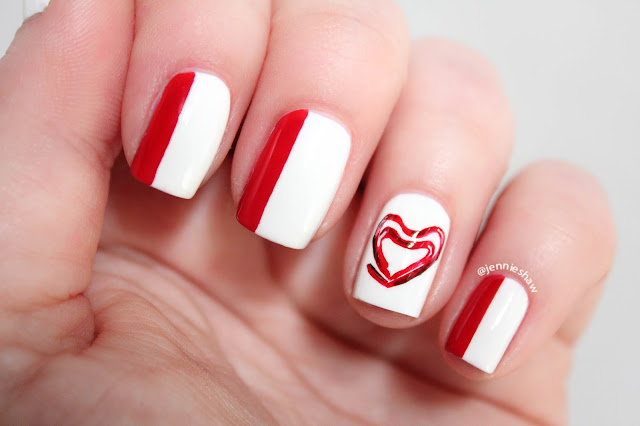 The book follows Andy and Rachel through their thirty year, off-and-on-again relationship and again, I have to praise Weiner's talent, because in the beginning, they each sounded like kids. Then, teens. And finally, adults. Andy and Rachel grew up, in short, and I got to witness it all. Kind of like a voyeur, only less creepy. Haha!

But don't get it twisted, though. This book wasn't an easy read. It made me uncomfortable more than a couple of times, as I found myself identifying with the less awesome components of Andy and Rachel--parts of my personality that I know don't serve me well. And that's why Jennifer Weiner rules: I may not have liked a character's choices, but I understood them. Because their choices were real and the emotions that drove them, raw. Basically, I wanted to hug Andy and Rachel and also smack them--sometimes, simultaneously--while praying they'd find each other in the end. Do they? Well, you'll have to read it yourself to find out. ;) 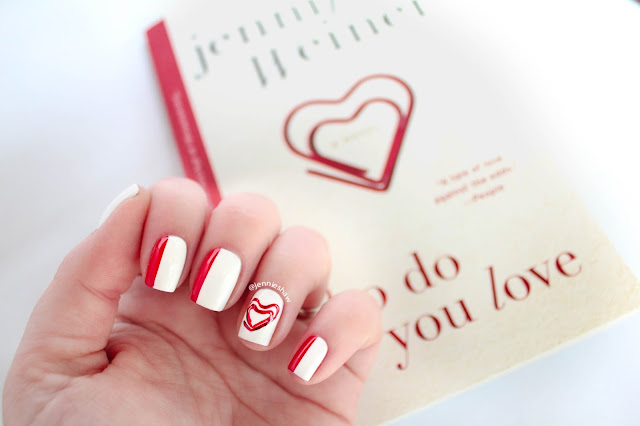 So if you're into love stories that are grounded, real, and flawed (you know, like actual real love stories are) then you're going to want to read WHO DO YOU LOVE. It may not be a romance that's all unicorns and pixie dust, but it's as real as fiction can get. And that, to me, is the mark of a fantastic book.