book review (with cover mani!): the girl with the lower back tattoo

I’ve been a fan of Amy Schumer for a while. She’s funny, smart, and doesn’t apologize for who she is, which makes her one of those celebrities I’m sure I’d be friends with IRL (if you could only see the party I’d have with my imaginary celeb friends, guys. Haha!). I’ve been looking forward to THE GIRL WITH THE LOWER BACK TATTOO ever since I learned of its imminent descent into bookstores, and now I’m at that level of delusion where I think Amy and I were destined to be friends. Because holy smokes is she ever amazing!

Side note: Don’t worry, Amy. I won't act on those delusions and continue to admire you from afar…but not in a stalker-y way, obvi. I SWEAR I AM NORMAL PLEASE DON’T FEAR ME. However, we do both think that white chocolate is fake chocolate, so we have that as a launching point for a potential friendship. Haha! 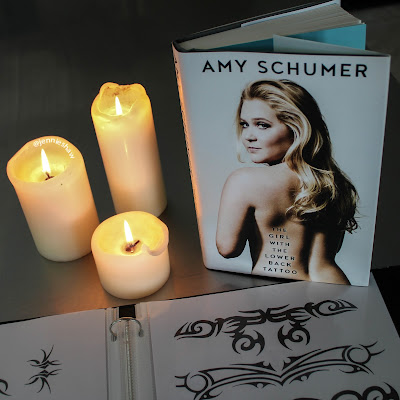 The Emmy Award-winning comedian, actress, writer, and star of Inside Amy Schumer and the acclaimed film Trainwreck has taken the entertainment world by storm with her winning blend of smart, satirical humor. Now, Amy Schumer has written a refreshingly candid and uproariously funny collection of (extremely) personal and observational essays.In The Girl with the Lower Back Tattoo, Amy mines her past for stories about her teenage years, her family, relationships, and sex and shares the experiences that have shaped who she is—a woman with the courage to bare her soul to stand up for what she believes in, all while making us laugh.Ranging from the raucous to the romantic, the heartfelt to the harrowing, this highly entertaining and universally appealing collection is the literary equivalent of a night out with your best friend—an unforgettable and fun adventure that you wish could last forever. Whether she’s experiencing lust-at-first-sight while in the airport security line, sharing her own views on love and marriage, admitting to being an introvert, or discovering her cross-fit instructor’s secret bad habit, Amy Schumer proves to be a bighearted, brave, and thoughtful storyteller that will leave you nodding your head in recognition, laughing out loud, and sobbing uncontrollably—but only because it’s over.
___

I’m not a reviewer who typically quotes portions of a book because, frankly, they always sound out of context. You know, because plucking a quote from an arbitrary place literally removes the passage from its context, but in this book, there were so many mic drop moments that I found myself slipping in bookmarkers to remember certain parts. (In case you’re interested, they consisted of a band-aid wrapper, a cue card with my grocery list (ripped into several pieces) and a prescription receipt.) And for one of the first times ever, when I went back to read them, the excerpts made sense without explanation--a mark of a true mic drop moment, if I've ever seen one. And trust me, guys and gals, these mic drop moments are important. So although I could've focused on the humour, of which there is plenty, the parts that touched me were more than witty quips and self-deprecating jokes, and that's what my review will discuss. 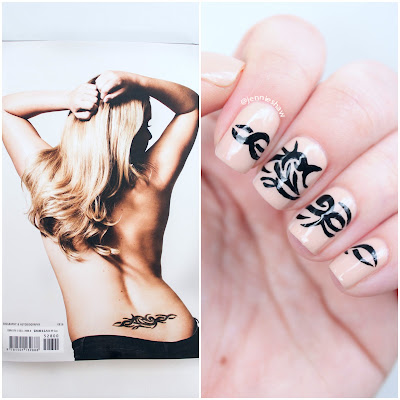 For instance, from page 237, Amy writes: “Life is full of pain and disappointment. I’ve made a whole career out of pointing this out and reliving it in ridiculous ways so everyone can laugh and cry along with me. I wish my mother understood this too. It’s relaxing sometimes, just being human.”

And then from 314: "Beautiful, ugly, funny, boring, smart or not, my vulnerability is my ultimate strength.”

Oh man, did that one make me ugly cry, and right at the end, too. It takes so much for me to be vulnerable. Whenever I try, it’s like wearing a mohair sweater without seven layers of clothing underneath—itchy, uncomfortable, and suffocating. So Amy pointed out a significant truth in that regard, because it takes great strength to be vulnerable, and considering that this entire book was Amy being vulnerable, for hundreds of thousands of complete and utter strangers, it was humbling, which morphed Amy from a comedian to some kind of yogi on top of a mountain. A weed-smoking, cursing, beardless yogi, but a yogi all the same. She spoke to my heart, guys. Right to my damn core. 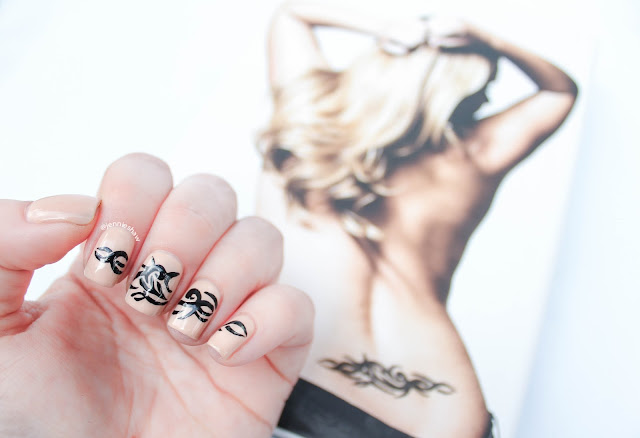 Because Amy didn’t have to write the chapter about her history with sexual assault, nor did she have to delve into what it’s like to have a parent with a severe illness, and she sure as shit didn’t have to share insights from the abusive relationship(s) she survived. Those aren't the sorts of stories that people expect from Amy, but in typical form, she couldn’t care less about people's judgement of her.

In fact, I suspect that Amy wrote this book to specifically cast a light on places that need attention, and by sharing her experiences in a relatable way, she does just that. Plus, right at the end of the book, Amy lists information where you can get involved in advocating for stricter gun control, should you live in the USA. So basically, Amy used her platform to bare her soul in order to make us think and then act.

Make no mistake, Amy. I heard you. And now it's your turn, folks! Pick up this book and read it. Then, pass it along to others, because this is a book that needs to be read by as many people as possible.