When I first got wind that Harlan Coben had written another book in the Myron Bolitar series, and it would include the usual gang of Win, Esperanza, and Big Cyndi, but also Mickey, Ema, and Spoon, I did this for no less than four minutes:

Because life isn't fair, my preorder got delayed by over a week (which made me all kinds of stabby) but in the end, it finally arrived. I tore open the package and stroked the front cover, losing my mind with excitement. But after I returned from the kitchen with a reading snack, my devious pooch Pickle had stolen my copy and whisked it away to his country house. THE NERVE. Haha! Anyway, I snatched it back and proceeded to burn through the whole thing in two sittings.


The back jacket, from Goodreads:

Ten years after the high-profile kidnapping of two young boys, only one returns home in Harlan Coben’s next gripping thriller, to be published in September 2016.
A decade ago, kidnappers grabbed two boys from wealthy families and demanded ransom, then went silent. No trace of the boys ever surfaced. For ten years their families have been left with nothing but painful memories and a quiet desperation for the day that has finally, miraculously arrived: Myron Bolitar and his friend Win believe they have located one of the boys, now a teenager. Where has he been for ten years, and what does he know about the day, more than half a life ago, when he was taken? And most critically: What can he tell Myron and Win about the fate of his missing friend? Drawing on his singular talent, Harlan Coben delivers an explosive and deeply moving thriller about friendship, family, and the meaning of home.

I don't want to age Coben unnecessarily, but I vividly remember buying his books in my teenage years. During that time, I worked multiple jobs and spent my money only on the essentials: Manic Panic, artisan bagels, prom and, of course, Myron Bolitar books. Did I get razzed by my friends? Of course not. They all loved books, too. But when they were reading about fantasy worlds and cute cowboys, I was following Myron et al on another case. And while I love each book in Coben's expansive repertoire (which I can say with certainty because I've read them all) I'm crazypants for the Myron Bolitar series. In fact, I'm nervous to even pick up my paperback copy of DROPSHOT because the spine is hanging on by a thread and each page looks like it's been dipped in tea.

For reals, guys. I cannot stress how much I love these books. 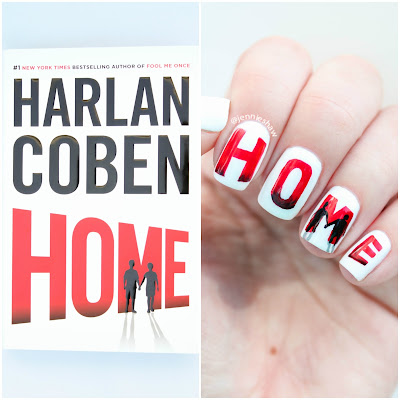 Through the years, I feel like I've run multiple gauntlets with this motley crew, and while HOME has more action than a Bruce Willis blockbuster, the biggest surprise is that Myron shares his POV with another character. I won't tell you who, but if you've read even one book from the Myron Bolitar series, you'll understand the utter fabulosity that is HOME. I want to squeal just thinking about it!! So many questions are answered, people. Not all, of course, because that's not much fun, but holy cannoli, are there links. And reveals. And so much awesome that I nearly fell off the couch and injured myself. 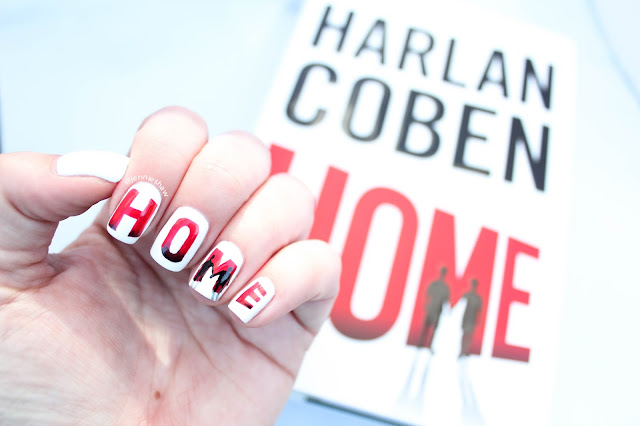 In terms of a recommendation, maybe you could read HOME as a standalone, but I'm hesitant to encourage you. Without at least a little build-up, the bomb dropping won't mean much.

Then again, even without truly understanding the bomb dropping, the plot is twisty and unpredictable. Nothing is what it seems, and nobody close to the case of the missing boys can be trusted. In true Coben form, even with my Master of Deduction skills, I still couldn't figure it out. Haha!

So the choice is yours, fellow readers! You can enjoy HOME as a surprising thriller standalone, or you can read all ten of the previous books and then finish with this one. Yay for a fall reading list? You're welcome. ;)