book review and cover mani: I found you

Stories about memory loss have always intrigued me. I love the uncertainty. Live for it, actually. Because when a novel begins with a main character who doesn't know who they are, the possibilities are limitless. However, it's not an easy feat to accomplish. Sometimes the concept can be boring, or too obvious, but when it's done right, I'm in it to win it. And that's exactly what happened with I FOUND YOU. 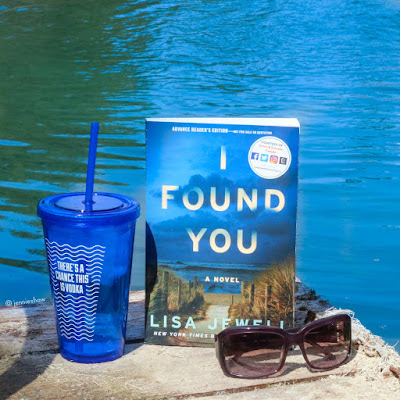 I read I FOUND YOU during the long weekend, hence my beverage of choice. Haha!


The jacket, from Goodreads:

A young bride, a lonely single mother, and an amnesiac man of dubious origin lie at the heart of New York Times bestselling author Lisa Jewell’s next suspenseful drama that will appeal to fans of Liane Moriarty and Paula Hawkins.


In a windswept British seaside town, single mom Alice Lake finds a man sitting on the beach outside her house. He has no name, no jacket, and no idea how he got there. Against her better judgment, she invites him inside.


Meanwhile, in a suburb of London, twenty-one-year-old Lily Monrose has only been married for three weeks. When her new husband fails to come home from work one night she is left stranded in a new country where she knows no one. Then the police tell her that her husband never existed.


Twenty-three years earlier, Gray and Kirsty are teenagers on a summer holiday with their parents. Their annual trip to the quaint seaside town is passing by uneventfully, until an enigmatic young man starts paying extra attention to Kirsty. Something about him makes Gray uncomfortable—and it’s not just that he’s playing the role of protective older brother.


Two decades of secrets, a missing husband, and a man with no memory are at the heart of this brilliant new novel, filled with the “beautiful writing, believable characters, pacey narrative, and dark secrets” (London Daily Mail) that make Lisa Jewell so beloved by audiences on both sides of the Atlantic.


Jewell's choice to include a wide variety of POVs is one of the reasons I FOUND YOU worked so well. Each one approached the plot from a different perspective and acted like the corner pieces to the puzzle, framing the man's missing memory. But these weren't cookie-cutter types of characters. No, to up the ante considerably, each character possessed clear biases--a slant to how they viewed the world--which meant that nobody was reliable. Honestly, one of the most interesting parts of the book was seeing how they justified their decisions. Early on, I had a real sense on how they'd behave, which was beyond awesome. Jewell was so clear, in fact, that I'd get a little tingle of anticipation when I knew a character's motivations would crash into another's to make a big ole mess. Yay! (That makes me sound so mean, haha!) 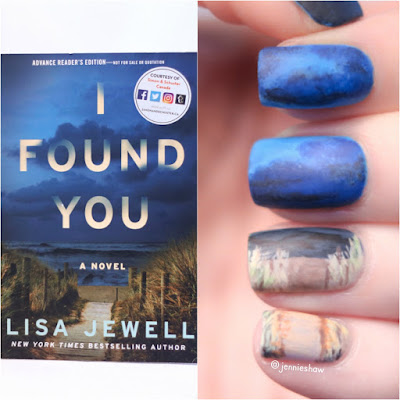 As the characters moved forward, both in the present and the past, the picture began to form. But it wasn't straightforward. Discovering the mystery of who was who didn't happen in a straight line. Kind of like an episode of Lost, where information was unearthed, but not in order. It legit kept me turning pages, which was impressive because I usually prefer a quicker pace. Instead, I FOUND YOU offered a perfect slow burn, one that eventually turned into a frickin' forest fire. I mean, I read the book in two days and it would've been one day if mandatory adulting hadn't gotten in the way, because I had to know what happened next. 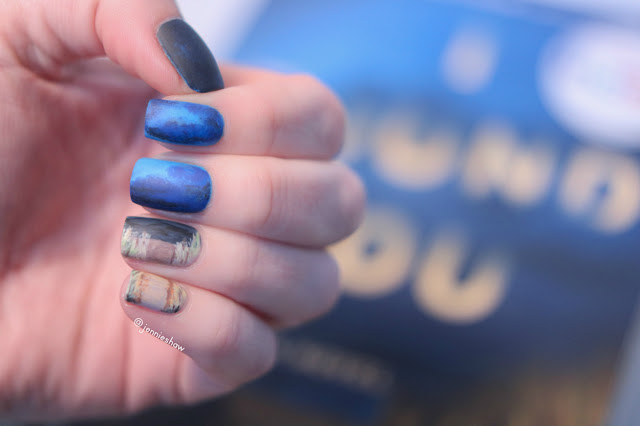 The final thing I want to mention about I FOUND YOU, is Alice. She kept it so real and I loved her for it. She didn't have a perfectly spotless house and wasn't too concerned. She loved her kids, but didn't necessarily parent them in a traditional way. Alice felt no need to be perfect and it was a breath of fresh air. Mega kudos to Jewell, in that regard, because it made this story feel all-the-more real.

So if you love a thriller that keeps you guessing, a gradual crescendo of tension, and charmingly-authentic characters, I FOUND YOU is the book for you!

Big thanks to Simon & Schuster Canada for a review copy!
___

OPI - Dating A Royal, In My Back Pocket, Towel Me About It, Fearlessly Alice, You Don't Know Jacques, and Matte topcoat.