review and cover mani: the female of the species

I’m going to get screamy in this review, so you should be thankful I’m not a vlogger or I’d blow out your speakers in a major way because OMG THE FEMALE OF THE SPECIES. Trust me when I say that you have an immediate purchase* in your future, somewhere between right now and when you finish reading this review. 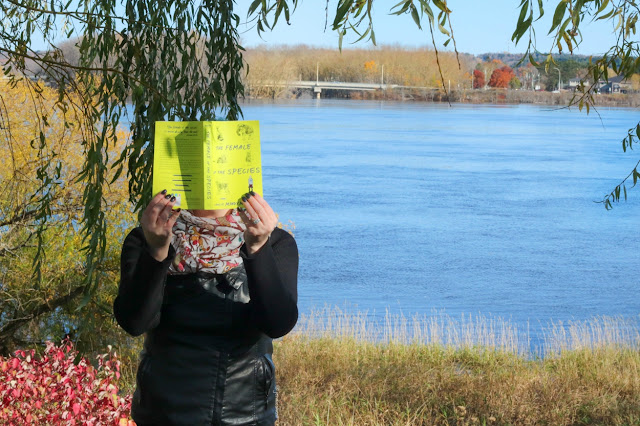 A contemporary YA novel that examines rape culture through alternating perspectives.

Alex Craft knows how to kill someone. And she doesn’t feel bad about it.

Three years ago, when her older sister, Anna, was murdered and the killer walked free, Alex uncaged the language she knows best—the language of violence. While her own crime goes unpunished, Alex knows she can’t be trusted among other people. Not with Jack, the star athlete who wants to really know her but still feels guilty over the role he played the night Anna’s body was discovered. And not with Peekay, the preacher’s kid with a defiant streak who befriends Alex while they volunteer at an animal shelter. Not anyone.

As their senior year unfolds, Alex’s darker nature breaks out, setting these three teens on a collision course that will change their lives forever.

While the cover of THE FEMALE OF THE SPECIES is all: Oh I’m bright yellow and happy, don’t let it fool you. This isn’t a happy sort of book. It deals with cruelty of all sorts. Awful, horrendous cruelty that may be too much for people because it stays with you, wiggles into the corners of your mind and refuses to leave. But that said, it’s also wondrous. Powerful and astute, McGinnis pulls no punches. Instead, she adds kicks. Kicks that forced me to take breaks because they hit hard, followed by uppercuts of empowerment and jabs of frustrated rage, both of which brought me to tears more than once. 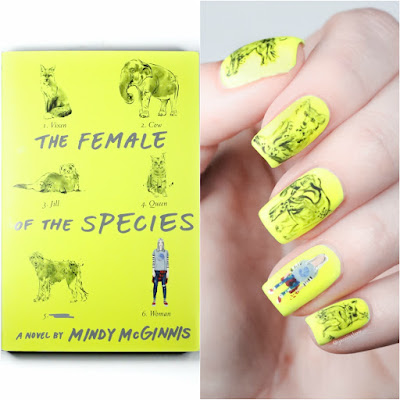 Did I mention I was reading THE FEMALE OF THE SPECIES while on a plane? Where anyone could see me trying to hide my face behind a book with a friendly-appearing cover? Not even the risk of public side-eyes could stop me from reading, folks, which doesn’t happen often. 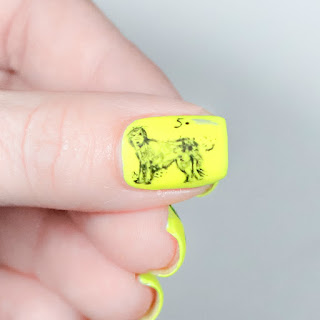 As for Alex, the dangerous teen who stole my heart, I’m not sure I can convey how beautifully complicated and kind of effed up she was, without including spoilers. An admitted killer, there was so much more to her character, pops of light in the dark. But even her darkness itself had light because she accepted those parts of herself. Pragmatic and controlled, Alex led a life that accounted for her predispositions and she wasn’t prepared for the changes Jack and Peekay brought to her life. But we don’t always know what we need, as Alex quickly discovered. Her journey kept me on the edge of my seat and by the end, I was dehydrated from all the silent crying. (ALSO OMG THE END.) 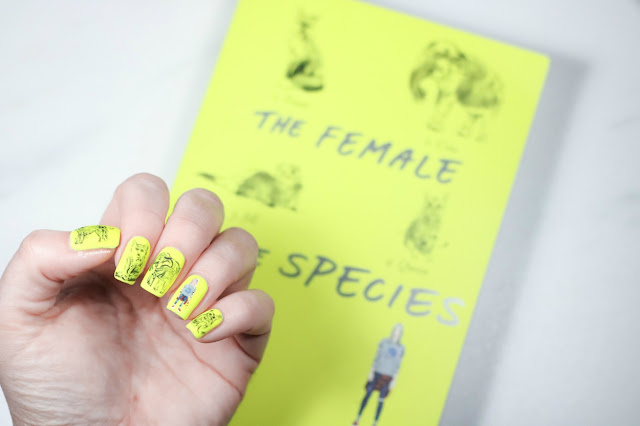 So if you’re into darker stories that will leave you wrecked in the best way, you need to get yourself to a bookstore as quickly as humanly possible. Also pick up tissue. Seriously.