review and cover mani: the beloveds

THE BELOVEDS is a tough book to explain because while the story is engaging, the protagonist is…well…kind of a nightmare. But a good sort of nightmare, if you're a fan of terrible characters who do terrible things. In this case, think Eleanor Oliphant’s evil twin starring in Fatal Attraction, only Michael Douglas’ character is a house named Pipits. Amazing, right? Haha! You have no idea! 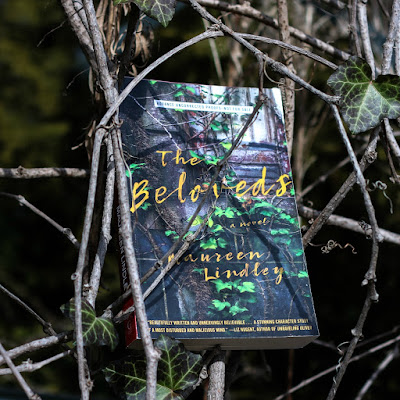 To keep it real, Betty Stash won’t be for everyone. From the reviews I’ve seen, you either love her or hate her. I obviously count myself in the former group, because when a prickly character is presented in a frank and unapologetic manner, I can’t help but be amused. Betty's remarkably strong voice blazed from the get-go and I just love a solid antagonist who is also the protagonist—bad guys and gals forever! Haha! 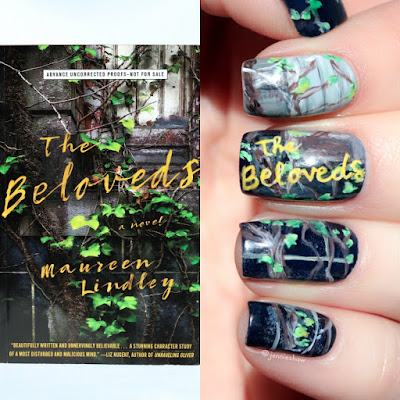 
I mean, with the opening line of: “My deep dislike for my sister first struck me at the age of nine, when I shut her in the linen cupboard," Betty came out of the gate throwing daggers. Her quirky awfulness knew no bounds and more than once, I wondered if she had all her marbles. Eccentricity is a challenge to write without sounding completely loony and it really worked here, especially since Lindley combined it with ruthless, narcissistic maliciousness. Haha! I’m giggling while writing this review because I love cheering for an endearing sociopath as they wreak havoc on those around them. Yes, my heart is black and I’m okay with it. *tries to be serious* *ends up snickering*

Note: Actually, on second thought, I don't think Betty qualifies as endearing in the traditional sense, but her consistent take on the world was over-the-top ego-centric, and her twisted nature charmed me. Haha! 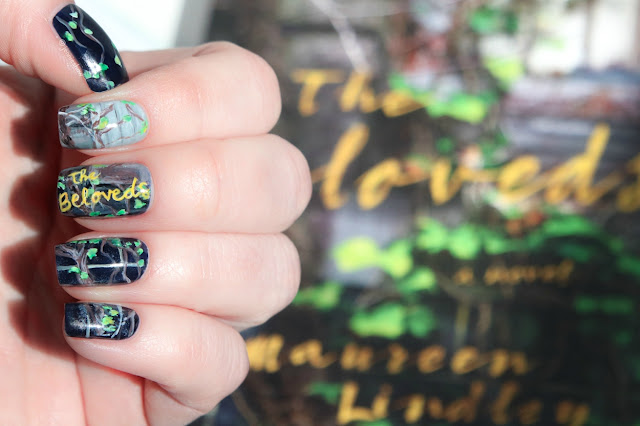 If you like your tales on the darker side, with gothic vibes aplenty, and a main character who you’ll cheer on while also fearing for those in their crosshairs, you need to read this snarky, low down and dirty novel. Also, in order to enjoy Betty's antics to the fullest, be prepared to leave your conscience at the door. *sequel snicker*

OPI – In My Back Pocket, My Twin Mimmy, You Are So Outta Lime, You Don’t Know Jacques

essie – after school boy blazer and shake your $$ maker