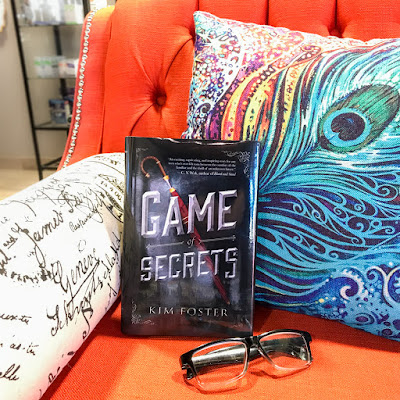 Felicity Cole sells flowers in the streets of Victorian London to feed herself and her young brother. But she has a close-guarded secret--her brother is a Tainted, born with special abilities that society fears and a shadowy organization called the Hunstsman scours the country to eliminate. When Felicity becomes the target of one of these individuals, she discovers something horrible: she's Tainted, too.

Rescued by a mysterious gentleman on the eve of execution, she's whisked away to a school funded by Queen Victoria, established to train selected Tainted into assassins in service of the crown.

Struggling to harness her incredible strength, speed, and agility, and despised by her classmates, all she wants is to use her new position to find a cure so she can be normal and reunited with her brother.

But with the Golden Jubilee fast approaching and the discovery that there's a traitor in their midst, she has no choice but to embrace the one thing she's been fighting all along.

A blend of X-Men and The Kingsmen, GAME OF SECRETS swept me into the past. The historical elements of selling flowers in a Victorian market, the sights and sounds of streets in a more impoverished part of the city, immediately set the scene. The strong descriptions carried through to the school funded by Queen Victoria, with lush velvet drapery, exquisite gowns, and an abundance of forks at an elegant dining table. Felicity's dramatic shift in circumstance, along with the sudden appearance of Tainted abilities, played equal parts in reinforcing her sense of being on the outside. She kept her guard up at all times, which eventually became more of a hindrance than a help, both in regards to learning to control her powers, and navigating the intricacies of society life. 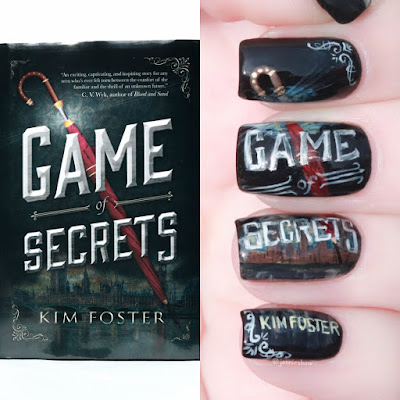 One of the elements that verged on trope-ish was Felicity’s ability to make terrible decisions. Like, if bad decisions were a graduate course, Felicity would’ve earned her doctorate. That can irritate some readers, but I thought it rang true to Felicity’s personality. Having lived hand-to-mouth for so long, she had exactly zero experience in being a member of a team. She’d been her brother’s primary caregiver for a long time, so expecting her to suddenly give over control of her life (and decision making process) to a complete stranger—that she’d suddenly rely on people she just met—wouldn’t have rung true. Instead, Felicity’s narrow focus on finding a cure and reuniting with her brother felt authentic, and I was highly invested in her learning she could, in fact, trust others. That she wasn’t in it alone. For me, Felicity's journey from complete self-reliance to asking for back-up served as a core arc to the story. 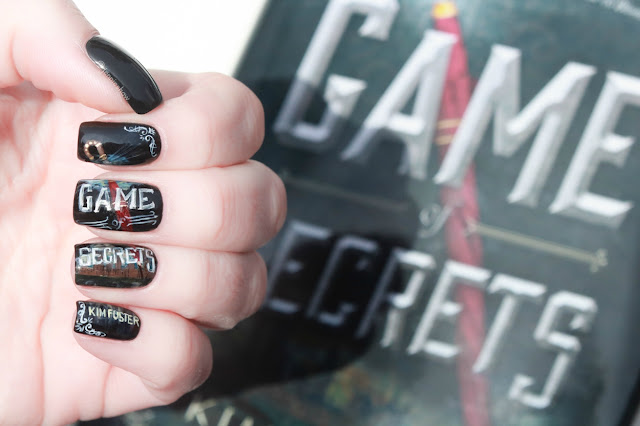 I would’ve liked for the Tainted world-building to be stronger, with more history and explanation of the Tainted community, and it certainly felt like the beginning of a series instead of a stand-alone. The latter half, and last hundred pages in particular, took the moderate pace and cranked it up to 11, with twists and fight scenes and betrayals, which is more of what I’d expected from the description. GAME OF SECRETS reads on the younger side of YA, with some violence but nothing too gory, romance that stops at kissing, and no swearing, so if you have kiddos who love fantasy and characters with supernatural powers, this would be a solid choice to get them hooked on the genre. (Because, you know, I'm all about fostering children's addictions to books. 🤓)

Big thanks to Thomas Allen & Son for a finished copy!

OPI – In My Back Pocket, A Good Man-Darin is Hard to Find, Rollin' In Cashmere, and I Just Can't Cope-Cabana