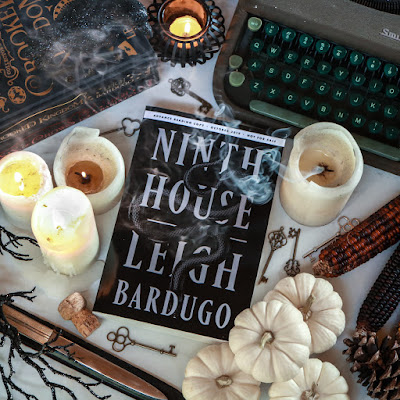 Galaxy “Alex” Stern is the most unlikely member of Yale’s freshman class. Raised in the Los Angeles hinterlands by a hippie mom, Alex dropped out of school early and into a world of shady drug dealer boyfriends, dead-end jobs, and much, much worse. By age twenty, in fact, she is the sole survivor of a horrific, unsolved multiple homicide. Some might say she’s thrown her life away. But at her hospital bed, Alex is offered a second chance: to attend one of the world’s most elite universities on a full ride. What’s the catch, and why her?

Still searching for answers to this herself, Alex arrives in New Haven tasked by her mysterious benefactors with monitoring the activities of Yale’s secret societies. These eight windowless “tombs” are well-known to be haunts of the future rich and powerful, from high-ranking politicos to Wall Street and Hollywood’s biggest players. But their occult activities are revealed to be more sinister and more extraordinary than any paranoid imagination might conceive.

No, really. I can’t. My brain is incapable of processing all of the awesomeness and my heart still hasn’t recovered. Ughhhhhhh it’s just so damn good.

Very much an adult fantasy, Bardugo ventured into much darker territory in NINTH HOUSE, eyes open and unflinching. The plot seeped with pain and trauma, including graphic scenes of sexual and general violence, but through a distinctly feminist lens. It felt grounded and not at all exploitive—more focused on the survivor’s experience, including the emotional aftermath. How violence can change a person, and how the burden of violence is carried with a person throughout their life. Think Karin Slaughter but with secret Yale societies that practice magic with Bardugo flare. Gruesome, hard to read, but strangely hopeful in the end. 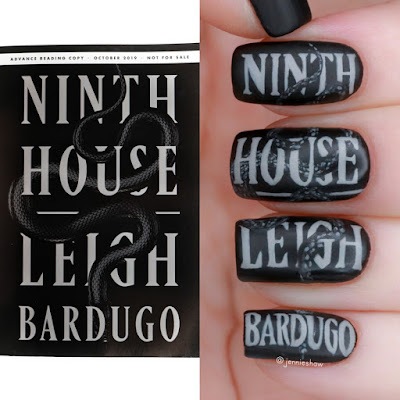 Also as a heads-up I would’ve appreciated knowing: NINTH HOUSE was a slower burn, but when the plot got rolling, it was bananapants. Character arcs sewn together into intricate twists, there wasn’t ever a “good” place to put it down, which meant I’d read for an hour and a half at night, 30 minutes over lunch, and any other increment I could squeeze in. The story consumed my thoughts, to the point I had a nightmare about it (re: Karin Slaughter-esque violence). AND THE ENDING OMG WHERE IS THE SEQUEL I NEED IT IMMEDIATELY. 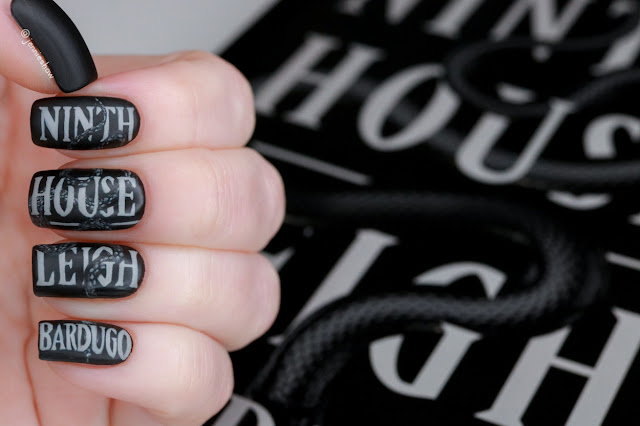 It was just so damn fantastic. GAH, FRIENDS IT WAS AN ABSOLUTE TRIUMPH.

Atmospheric AF, excellent supporting characters, and an intriguing use of magic, all I can say is: Believe the hype (of which there is much). NINTH HOUSE hits shelves TOMORROW, so hopefully there is a bookstore close to you that’s open at midnight because you need this book in your hot little hands. Also, depending on your territory, there are several different covers in play. I love the UK edition the best. ;) But whatever edition you choose, rest assured you’re in for a wild magical ride.

Big thanks to Raincoast Books for an ARC!!